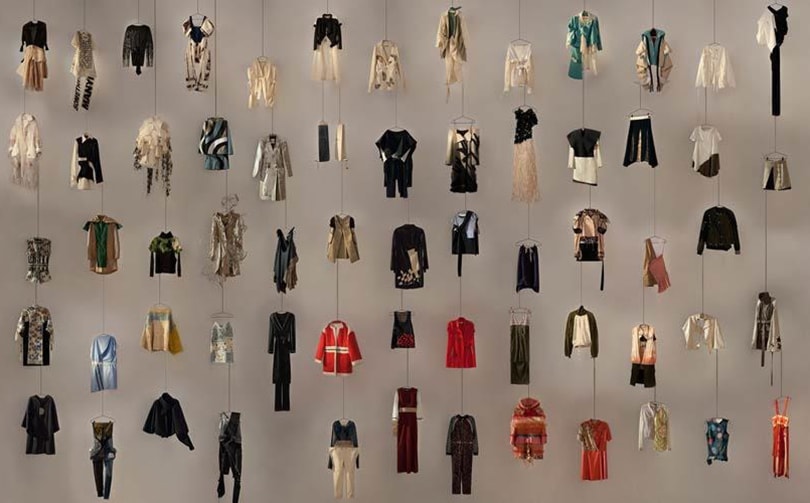 Across the globe, stores are being affected by country-wide lockdowns due to the Covid-19 pandemic, with the situation presenting fashion stores with several challenges, including the dilemma of what to do with unsold stock.

While the issue has been particularly significant in the fast-fashion sector, small businesses have also been impacted, however in a slightly different way. Retailers which sell inter-seasonal products should, it seems, be impacted less, as supply can be sold later in the season, explained the founder of French fashion brand Prêt Pour Partir, Xavier Aujard, to FashionUnited on March 25.

And the importance of the issue shouldn’t be understated. According to the CEO of the Parker Lane Group, Raffy Kassardijan, the issue of unsold stock is now a priority: “Covid-19 has shown that in the future, retailer security will depend on both sturdy contingency plans for unsold supply and alternative routes beyond major markets,” he said in an email to FashionUnited. The UK-based Parker Lane Group specializes in the management of goods returned by customers and works with Kiabi and Cache Cache brands.

Parker Lane Group spokesperson Julie Hutchinson elaborated on that, highlighting two major measures that need to be put in place.

1. Create a new strategy to manage unsold stock and reassess the supply chain

The main priority is to maximise the value of unsold goods through negotiating a new management strategy with suppliers. A “just in case” plan is necessary, now more than ever, to manage inventory in the event that usual sales channels are closed.

“Traditionally, unsold stock was intentionally included in the retail strategy to guarantee that customer demand was met. Generally, unwanted goods accounted for three to five percent of revenue. Now, it has become the main concern of retailers,” said Julie.

“We can be certain that the SS20 season is over in the UK and Europe. Retailers can reduce overstock in their primary markets by selling in secondary markets that are less affected by Covid-19,” said Julie.

According to her, this helps companies improve their operational expenditure, allows for the distribution of inventory in countries where the SS20 season has yet to start and protects their brand image in their primary markets.

Several organizations exist to help companies deal with the issue of unsold stock. For example, German-based Capitva GmbH specializes in commerce of unsold goods. American company Optoro, whose activity can be compared to that of Parker Lane Group, works to give a second life to unsold stock through the circular economy model. In France, the non-profit organization Eco-TLC collects used tissues and re-integrates them into the circular economy.

The sustainable direction that the fashion industry has taken for several seasons must also be considered when managing unsold stock. The anti-waste and circular economy act, which also prohibits the disposal of unsold non-food items, was published in the French government gazette, Journal Officiel, on February 11, 2020 and will take effect in 2022. This act will, in particular, extend the life cycle of products on the market, so the issue of unsold stock can be seen as an educational step in the direction of a more sustainable model.

This article was originally published on FashionUnited.FR, translated and edited.