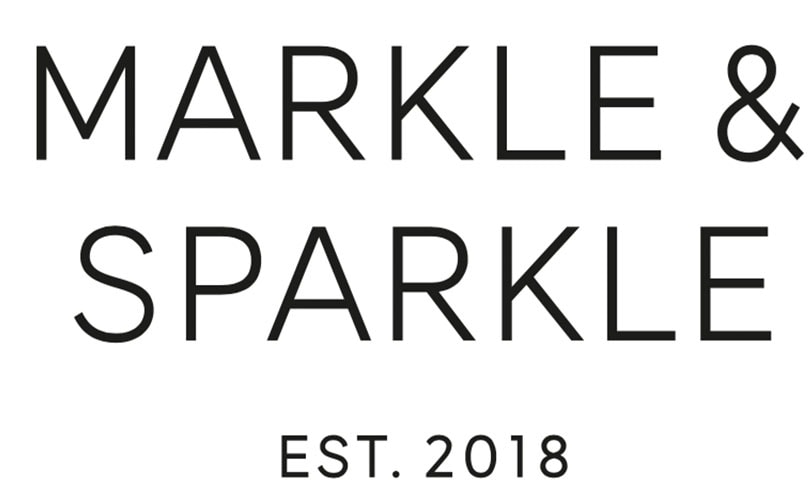 British department store Marks & Spencer has rebranded its name in honour of the wedding of Prince Harry and Meghan Markle this Saturday. M&S is set to become Markle & Sparkle for one weekend only, from May 18 to 20.

The department store group is set to officially unveil its rebrand on Friday, May 18 at 10 am at the Marks & Spencer Windsor store, which will rebrand to Markle & Sparkle. Customers across the country can join in the celebrations as M&S website, social media accounts and store windows in eight Royal boroughs will rebrand to Markle & Sparkle to commemorate the Royal Wedding.

During the official unveiling at M&S Windsor, a sparkly branded fascia fit for royalty will be displayed to mark the occasion. All the ceremonies linked to the Royal rebrand will be shown, including a traditional town crier making the announcement and a ceremonial ribbon cut performed by world famous as the Royal newlyweds are expected to pass-by the Markle & Sparkle Windsor store following their nuptials at St George’s Chapel on Saturday 19 May.

"As a quintessentially British brand we had to do something special to mark the Royal Wedding and what better way to welcome Meghan to the family than to ‘marry’ both our names together for the weekend," said Sharry Cramond, Marketing Director Food & Hospitality, M&S in a statement. "As a retailer we’ve celebrated 34 Royal Weddings over our 134-year history, but this is the boldest idea we’ve delivered yet! We wanted to spark a smile from Harry & Meghan on their big day and capture the excitement and celebratory mood of the nation on receiving a real-life Hollywood Princess into our Royal Family!"

Marks & Spencer will shut down its social media channels the evening before the event, hinting they will be undergoing a special 'makeover', while merchandising teams will be working throughout the night on Thursday 17 May to erect new branding at each of the M&S stores in the Royal boroughs. M&S stores in Kensington & Chelsea, Reading, Maidenhead, Camberley, Bracknell, Newbury, Leamington Spa, Tunbridge Wells, Swindon, Kingston Upon Thames, Lewisham, Llandudno and Sutton Coldfield will feature specially designed Markle & Sparkle windows and décor in the traditional colours of the Union Jack; red, white and blue.

In addition, the public is invited to M&Sś first nation-wide street party, hosted at selected M&S Cafes on May 19, which will include screenings of the Royal Wedding. The first 10 customers to join the in-store celebrations are set to receive a selection of British treats in an exclusively designed Royal Wedding bag and limited edition Markle & Sparkle branded umbrellas and flags will also be given away to customers.