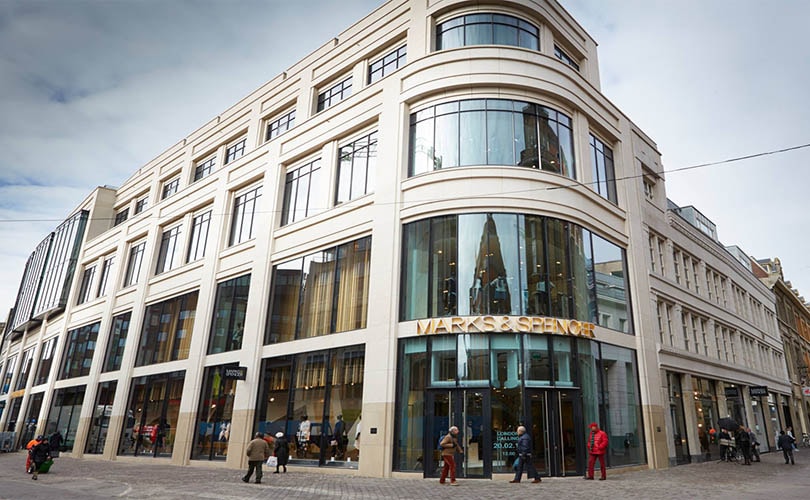 British department store Marks & Spencer may pull the plug on a number of its international stores under plans laid out by its CEO Steve Rowe to increase company profits.

Rowe, is understood to have made M&S's overseas business his next main concern following a decline in profits which was "not sustainable", according to the Telegraph. He is said to be investigating Marks & Spencer international business, which includes stores in Europe, the Middle East and Asia. In M&S annual report for 2016, the company noted that its business in Europe in particular was not "producing satisfying returns" and that the board is "looking at every part of [its] international business to make sure [its] strategy remains relevant."

At the moment, Marks & Spencer counts 468 stores across 58 countries across Europe, Asia and the Middle East, including franchise, joint-venture and company operated locations. However, in May Rowe highlighted M&S European arm in particular was producing "unsatisfactory results," leading to concerns the high street department store is looking to pull out of cities with increasingly high rents, such as Paris or Amsterdam.