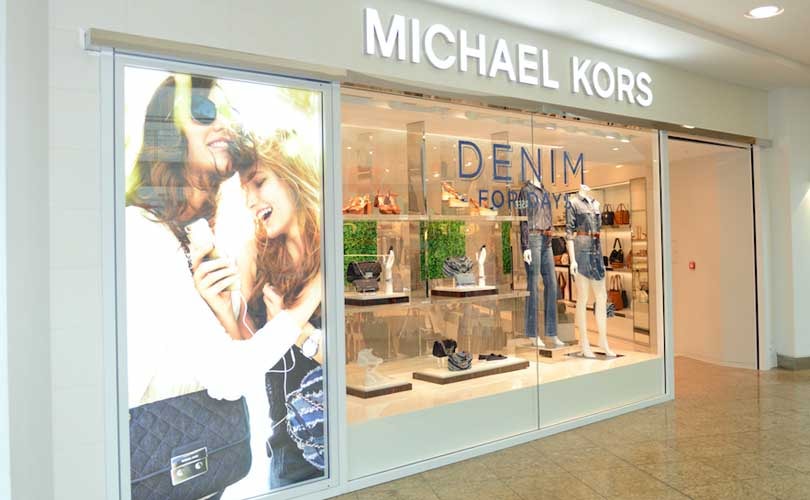 Located on the upper High Street adjacent to House of Fraser, the new 2,160 square foot store houses the brand’s full range of accessories including handbags and small leather goods, as well as its watches, jewellery, footwear and eyewear ranges and a selection of the label’s fragrances.

Richard Crowther, asset manager for British Land, which owns the shopping centre, said: “Michael Kors is a fantastic addition to Meadowhall’s fashion line-up. Combined with the strength of House of Fraser and the mix of premium brands on Park Lane, Meadowhall has a fashion offer that is unrivalled in the region. This letting also highlights the strength of demand for Meadowhall from some of the best-known fashion brands in the world.” 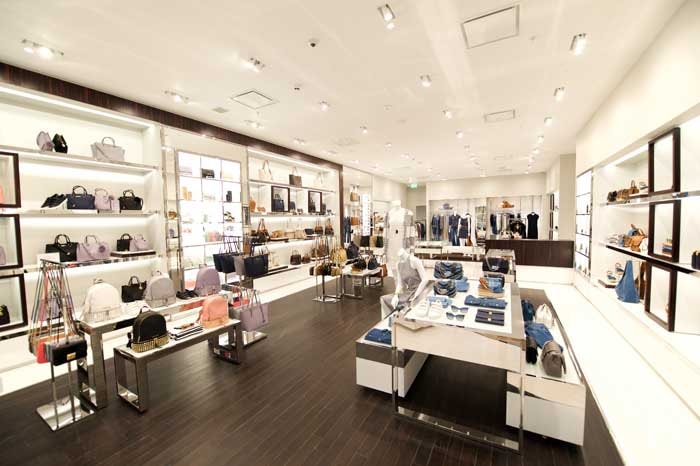 Michael Kors is the latest in a series of leading retailers to open at Meadowhall in recent months, following Diesel, Kiko Milano and Goldsmiths.

Earlier this year, Meadowhall began work on a 60 million pound refurbishment of the shopping centre, which is set to be completed by the end of 2017.