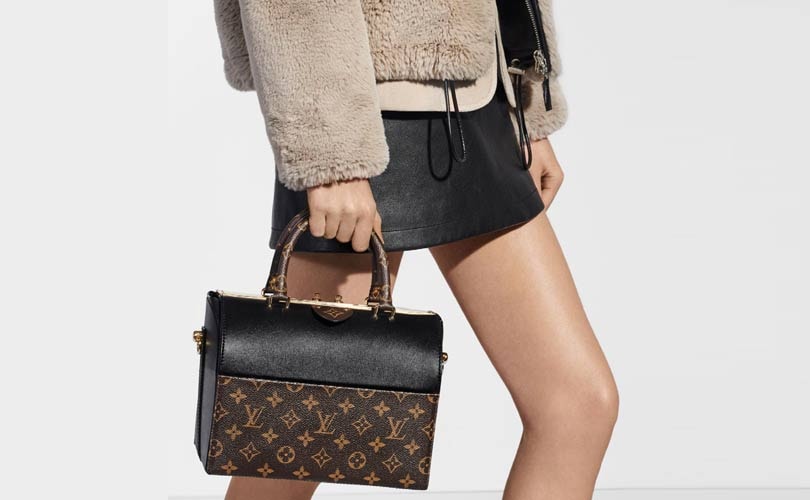 Consumers born between 1981 and 1997, also known as the Millennial generation, are feeling positive about their personal finances. Consequently, they are planning on spending more on luxury. That’s according to a survey with over 3,000 respondents from the US, France, Italy and China, conducted by investment bank and financial services company UBS.

Nearly 50 percent of American Millennials expect their personal financial situation to improve in the next 12 months, compared to 35 percent of US respondents aged 35 or more. The disparity is even higher in France, where almost 60 percent of Millennials are confident their earnings will increase in the near future, against 30 percent of those belonging to older generations. As for the Chinese, both Millennials and older consumers feel very optimistic: 70 percent against 65 percent.

That’s good news for companies selling luxury goods, considering Millennials drove 85 percent of the sector’s growth last year. In fact, luxury fashion labels which have been performing well lately have a high percentage of sales from Millennials. For example, UBS estimates 65 percent of Saint Laurent’s revenues to have come from this age group in 2017, while Gucci’s Millennial sales were estimated in 50 percent. Louis Vuitton obtained approximately 33 percent of its profits from consumers aged 21-37, as claimed by UBS. 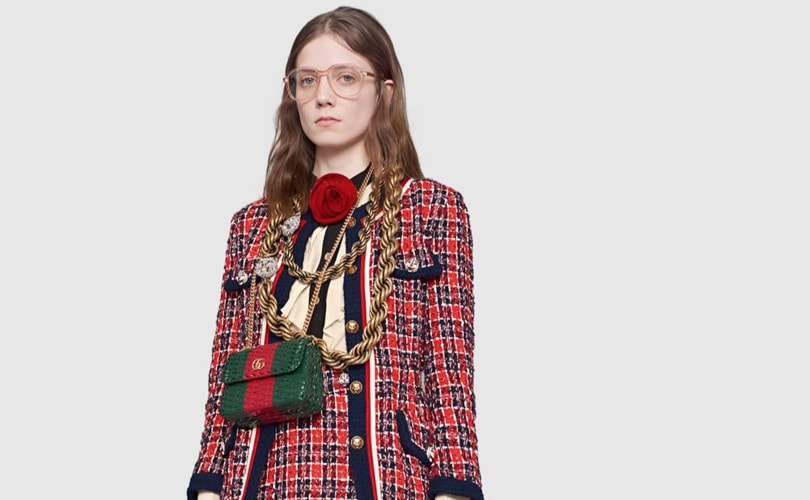 Speaking of Gucci and Louis Vuitton, the two fashion houses have a big reason to celebrate: 23 percent of Millennial respondents in France, Italy and the US mentioned the label led by Alessandro Michele as their favorite, while Louis Vuitton was mentioned by 19 percent. These results match a previous research by UBS, which found that the two brands get the highest amount of likes per post on social media.

Gucci and Louis Vuitton are followed by Alexander McQueen, Rolex and Hugo Boss in France, while in Italy Millennials have placed Prada, Rolex and Bulgari in the third, fourth and fifth places, respectively.

In China, where Millennials allocate an average of 20 percent of their discretionary income to purchasing luxury goods, young consumers show similar tastes to older generations, with the first five spots on the list being the exact same for both groups. The top 5 luxury fashion labels in China are Hermès, Chanel, Cartier, Gucci and Dior.

However, the study indicates Millennials care less about “brand name” than previous generations, with social media activity and celebrity endorsements showing up as more important factors driving their purchases in Europe and China. US Millennials, on the other hand, are surprisingly less inclined to be influenced by celebrities or social media, attributing higher value to brand name and craftsmanship.