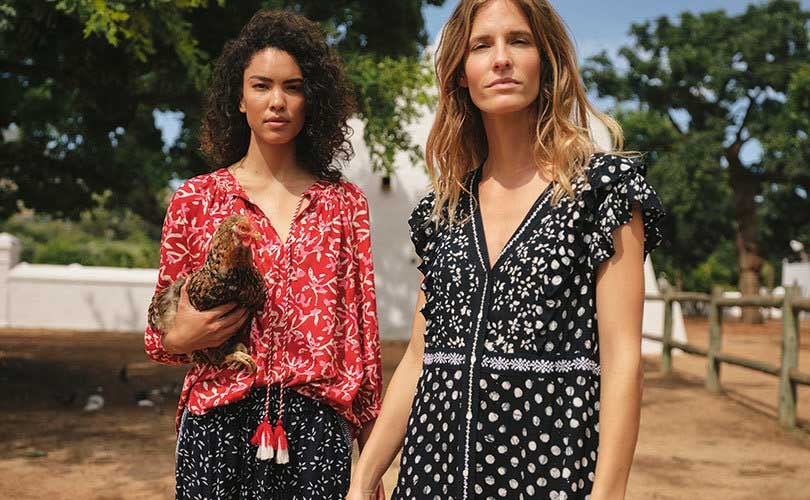 Monsoon Accessorize founder Peter Simon has said that of the company’s stores that will reopen, only “six to 10” of them will be Monsoon stores.

It follows the news last week that the company had appointed retail property specialist Harper Dennis Hobbs to help reopen 100 of its 230-store estate across the UK in time for summer.

Simon told BBC Radio 4 that they plan to open 12 stores this week, then about 20 each week until the end of July.

“What I can tell you is that we are going open more than we thought we would,” he said. “We are going to open about 140 so we’re doing really well against our original goal - and we’ve had great landlord support which is why we’re able to open more.”

Earlier this month, Simon bought Monsoon Accessorize out of administration through his company Adena Brands Ltd. The deal to save the company included a cash injection of up to 15 million pounds by Simons, on top of the 12 million pounds he invested during the firm’s company voluntary arrangement (CVA) last year.