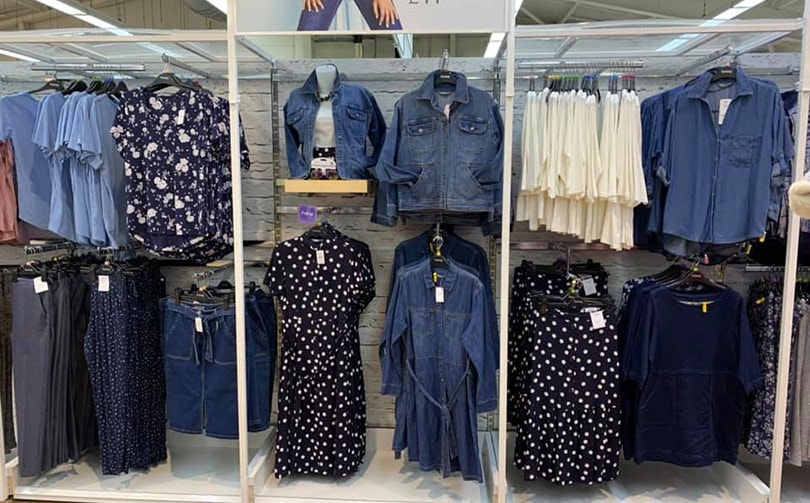 The space will feature the retailer’s fashion brand, Nutmeg, as well as its own-brand homeware range.

The retailer has advertised jobs online for the new store which indicates it will be in Bolsover, Derbyshire.

“Due to the success of our products, we’re opening a new standalone concept store,” a spokesperson from Morrisons told Retail Week. “This is a one-of-a-kind store and the first we’ll have ever opened outside of a Morrisons supermarket.”

Morrisons has not yet shared any further information about the new store.

Supermarkets have been some of the least impacted companies during the past few months as they have been deemed ‘essential’ and therefore allowed to remain open during the lockdown.

It means that the fashion brands of supermarket chains - such as Tu Clothing, George at Asda, and Nutmeg - have been able to continue trading in physical spaces, unlike other fashion stores.

Morrisons has, like other leading supermarket chains, put increased focus on its fashion label in recent years as it looks to keep up with an evolving retail landscape driven by changing consumer behaviour.

Morrisons launched Nutmeg in March 2013 with babywear and kid’s clothing before debuting its dedicated womenswear collection in 2017. A year later in 2018, Morrison launched Nutmeg online via its own dedicated e-commerce platform.