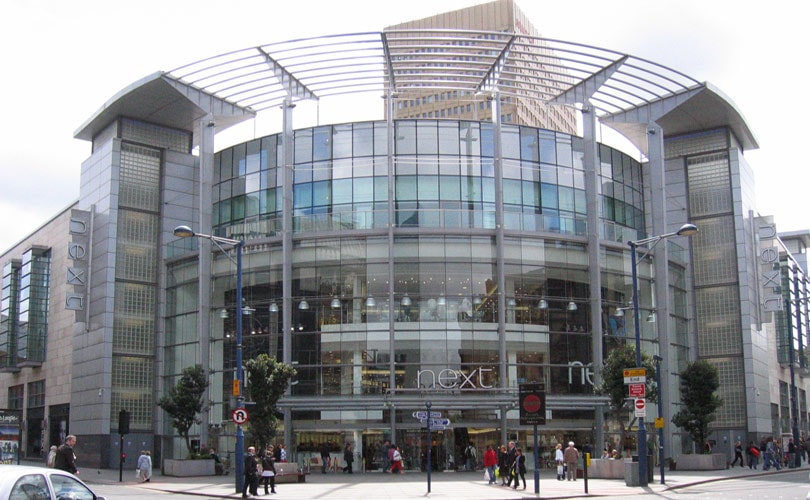 The new flagship store, which is set to become a landmark store for the fashion retailer, is set to open within the Plaza shopping centre in three years time, reported the Sunday Times. Located at 120 Oxford Street, the new 60,000 square foot store will become one of the main units within the shopping centre which is currently being redeveloped by its German owner, Sirosa.

News of Next's opening comes as more and more retailers head towards the east end of Oxford Street ahead of the Crossrail station opening at Tottenham Court Road.

Research from the New West End Company, which represents 600 businesses, indicates that the high-speed rail link, set to be completed in 2018, will increase access to Oxford Street, leading to a 14 percent increase in footfall and a 6.15 billion pounds boost in consumer spend.

Photo: Next flagship store in Manchester