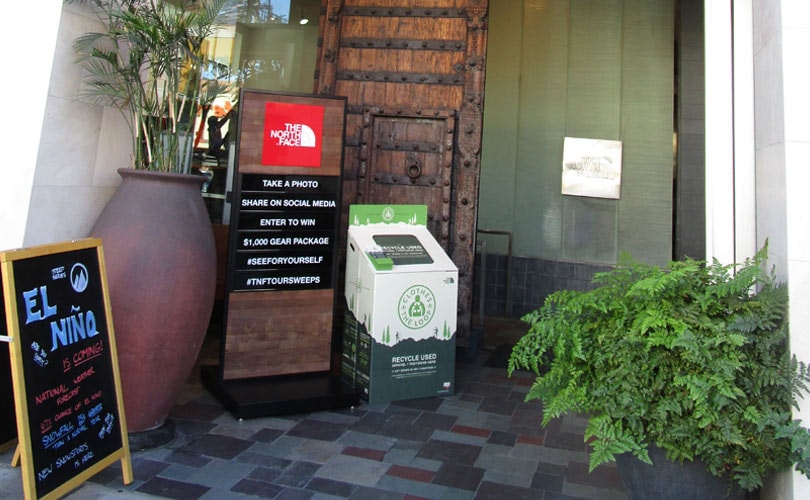 Outdoor clothing brand North Face is looking to recycle more than 100,000 lbs of apparel and footwear in 2015, through the expansion of its Clothes the Loop recycling initiative in its outlets and stores in the US.

The expansion of the program is being conducted in tandem with an in-store and social media campaign to encourage consumers to recycle unwanted apparel and footwear from any brand, in any condition. As Clothes the Loop extends the life cycle of donated clothes and footwear by giving them a new life through reusing items or reverting them to basic materials used for new product manufacturing. 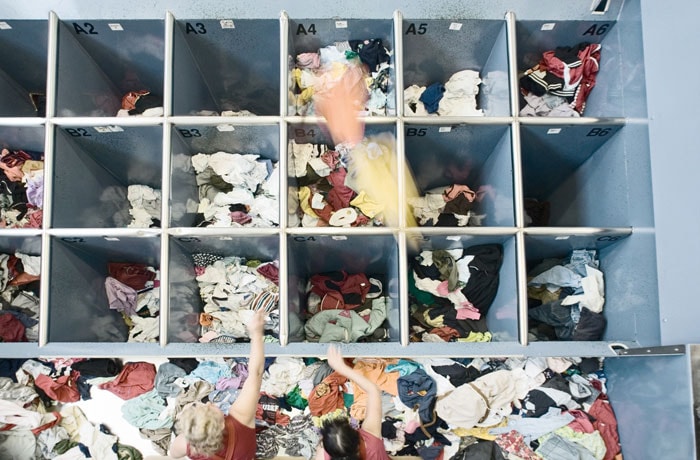 Initially piloted at 10 North Face retail locations in February 2013, Clothes the Loop has been expanded to all 83 stores in the US, spurred on by the fact Americans send an estimated 24 billion pounds of post-consumer textile waste to landfill each year, the equivalent of 70 pounds of textiles per person, which accounts for nearly 5 percent of landfill space.

“We’re committed to creating responsible products – both in how we design them, and also in how long they last,” explains Adam Mott, director of sustainability for The North Face. “We’re expanding Clothes the Loop to help find a second life for pre-owned apparel and footwear that might otherwise go to waste. We hope this campaign gets people thinking about the lifecycle of the products they buy and how they can take simple steps to help protect our environment.” 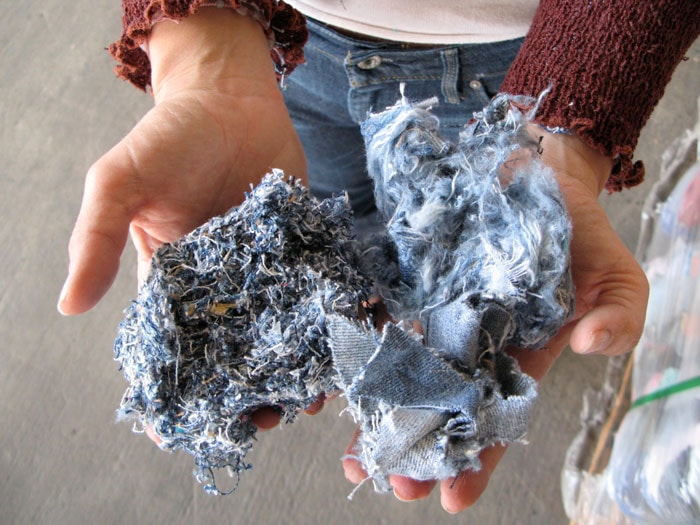 Through Clothes the Loop, more than 14,540 pounds of apparel and footwear have been diverted from landfills so far.

Mott added: “We have seen fantastic results with this program to date and have received hundreds of requests from customers to expand it. We are excited about this momentum and continuing to scale effective apparel and footwear recycling for more responsible consumption.”

To highlight the campaign, North Face are celebrating Earth Day until April 26, for each consumer who brings in used products to a Clothes the Loop bin, the retailer will make a 5 dollar donation to the Conservation Alliance.