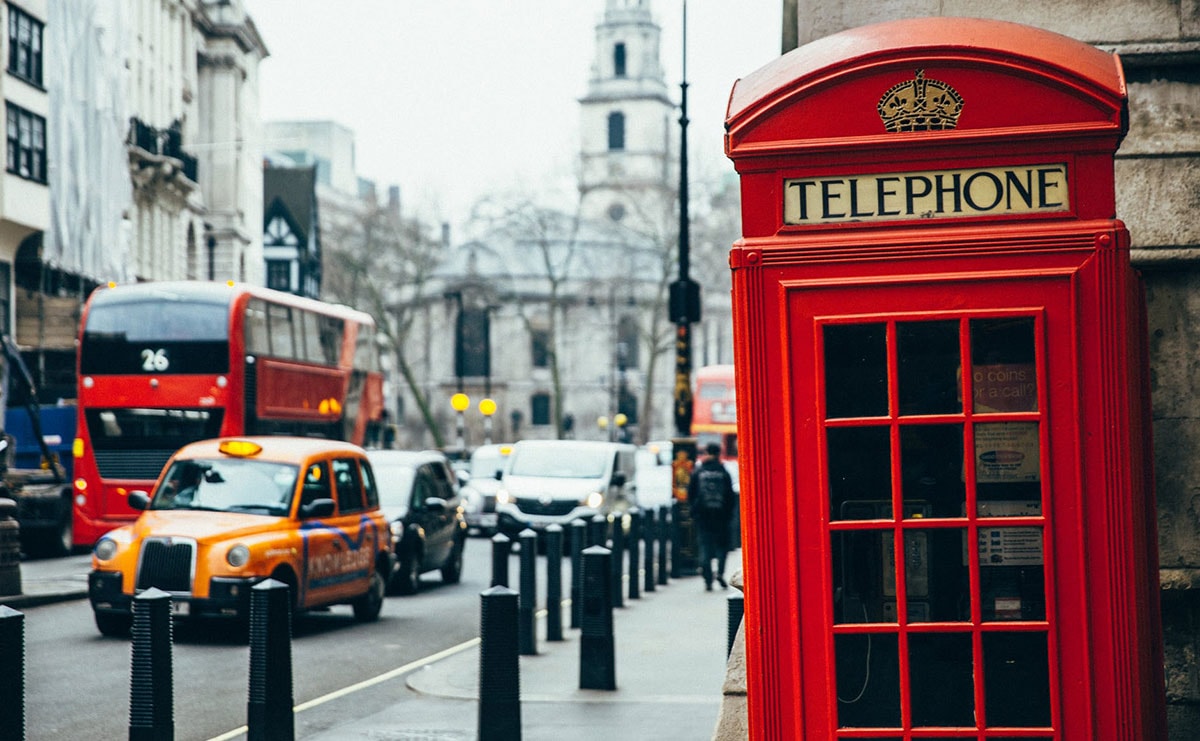 The online ‘halo effect’ in the UK - where a company’s online sales are boosted by the effect of its physical stores - is most significant in the capital, new research reveals.

A study by consumer and location intelligence specialist CACI found that online sales in London are an average 110 percent higher within a physical store’s catchment. Only two regions fall below the national average, with both the South West and East Midlands seeing a halo effect of 93 percent. All other regions in the UK experiences an uplift of between 106 percent and 108 percent.

The latest insight follows the publication last month of CACI’s report that identified online sales across the UK are an average 106 percent higher within a physical store’s catchment.

John Platt, director of CACI Property Consulting Group, said in a statement: “London – a global leader in technology – has the most significant halo effect at 110 percent, but this is not as far ahead of the rest of the UK as might be assumed. While the South West and East Midlands are 13 percent below the UK average, possibly due to customers maintaining more traditional shopping habits, the halo effect in these areas still delivers 93 percent more online sales for brands that have used bricks and mortar to complement their online presence.

“Our research into the regional differences in the halo effect highlights once again that, while the function of the physical store is changing, it still plays a significant role across the nation in driving retailer performance. This is great news for brands and landlords alike.”

CACI’s regional halo effect research is the latest in a series of industry insights that the company is publishing as it works with landlords, retailers and leisure operators to help them better understand changing consumer behaviour. Earlier this year, CACI revealed the positive impact festivals have on driving consumer spend, highlighting the Edinburgh Fringe as effectively delivering a second Christmas, in terms of consumer spend, for the city.