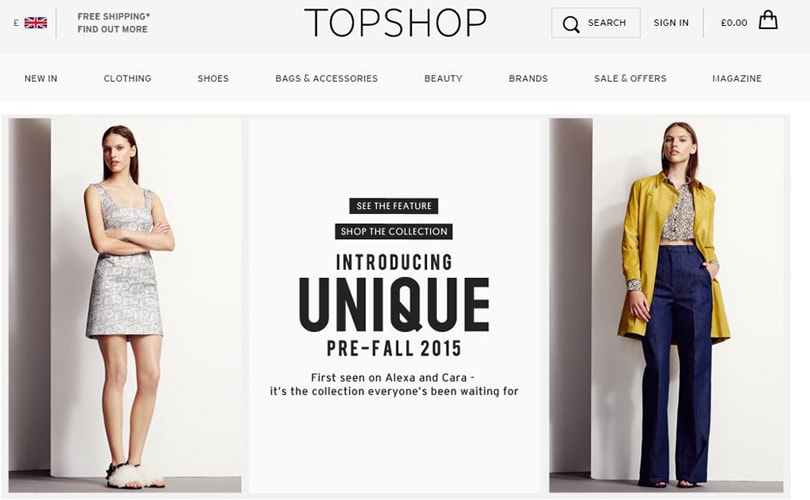 Online shopping is set to be worth 645 billion pounds in the world’s biggest e-commerce markets of UK, US, China and Germany, doubling in size over the next three years as consumers continue to head online to buy products.

Research by OC&C Strategy Consultants, PayPal and Google shows that online sales will grow by 320 billion pounds between now and 2018, expanding the size of the online market to 645 billion pounds.

The study, ‘Cracking the World’s Largest Ecommerce Markets’, which analysed search and transaction data from Google and PayPal, as well as the online shopping habits of consumers in what will be the four largest online retail markets by 2018, revealed that Brits are currently spending almost 1 pound in every 5 pounds of the shopping via the internet, which is states is only set to continue. 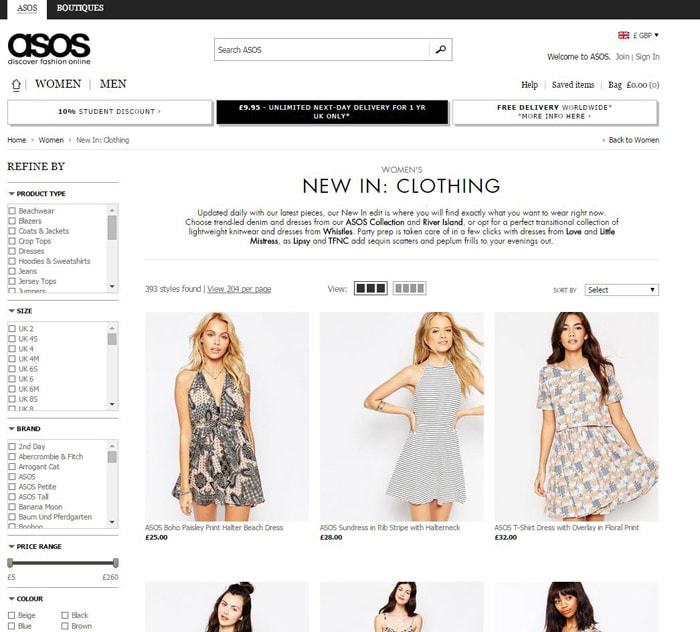 In addition, making sites mobile ready was highlighted in the report as 59 percent of the UK’s online sales for fashion are now through smartphones or tablets, which is ahead of the rest of the four highlighted markets, as in the US this number is 45 percent and in Germany it’s 24 percent.

Online shopping to be worth 645 billion pounds

Developing online shopping for oversees revenue will also help boost British retailers as the survey found that the UK was the most popular overseas shopping destination for German shoppers, and second most popular in both China and the US. According to the research, Chinese shoppers spend on average 2.7 times more with UK retailers than domestic shoppers, while German consumers spend 1.7 times more.

International shoppers cited choice of product, pricing and the quality of British goods as reasons for buying British. The research also revealed that the biggest barriers for overseas shoppers were trust in the retailer and ease of returns.

Anita Balchandani, head of retail at OC&C, said: “The study has shown that UK retailers are some of the world’s most popular and are in a strong position to seize more opportunities abroad.

“But at the moment, the majority are only doing the basics to adequately serve foreign markets, for example, by offering international delivery on their UK website and working with partners to provide local returns addresses.”

Martijn Bertisen, sales director at Google UK added: “The number of people with internet access is growing fast, with many new consumers skipping the desktop phase entirely and only experiencing the web through a smartphone.

“Our study shows that this is increasingly translating into mobile transactions and that a mobile-first or even mobile-only strategy is now imperative to international success in retail. UK retailers should be well positioned to lead this growth internationally, as UK consumers are already amongst the most mobile of all.”