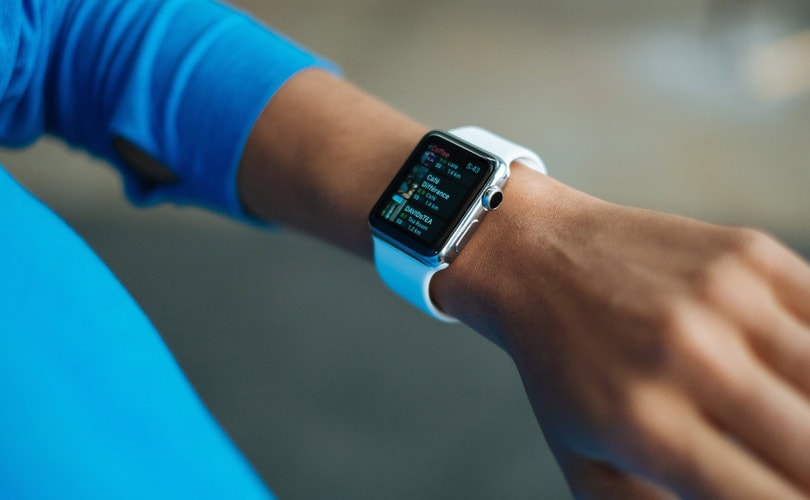 Over 175 million Europeans ready to pay with wearable devices

Nearly a quarter of Europeans are expect to start using “tap and go” contactless payments with a smartwatch, bracelet, keyring or other forms of wearable payments, according to new figures from Mastercard.

Sweden is leading the pack, with 41 percent showing interest in making wearable payments the future, followed by France with 34 percent, and The Netherlands with 27 percent, while 26 percent of British shoppers are expected to get on board.

Contactless spend on Mastercard and Maestro grew by 145 percent in the last year across Europe, and the huge success of contactless has seen many Europeans willing to explore new ways to pay according the brand’s latest research. The figures come as The Netherlands embarks on a wearable payments trial for leading Dutch bank ABN AMRO.

Alongside this continued growth, barriers to using contactless have also decreased, with concerns around fraud seeing the greatest decrease, down 24 percent overall, with the Netherlands (-41 percent), Spain (-33 percent) and the UK (-31 percent) seeing the biggest drop in fraud concerns across local markets.

“Europe leads the world in contactless payments and its overwhelming success has created a demand for even greater convenience,” said Paolo Battiston, executive vice president digital payments and labs europe at Mastercard. “Shoppers trust in contactless is greater than ever, and in turn it seems they are ready to take this one stage further by trying contactless through connected devices. Pilots like the one we’re involved with in The Netherlands will empower consumers in the digital economy.”

To help boost the growth, Mastercard is continuing to work with retailers to meet expectations surrounding wearable payments, with 42 percent growth in the number of retail locations accepting contactless across Europe. As a result, 38 percent of all in-store transactions are contactless.