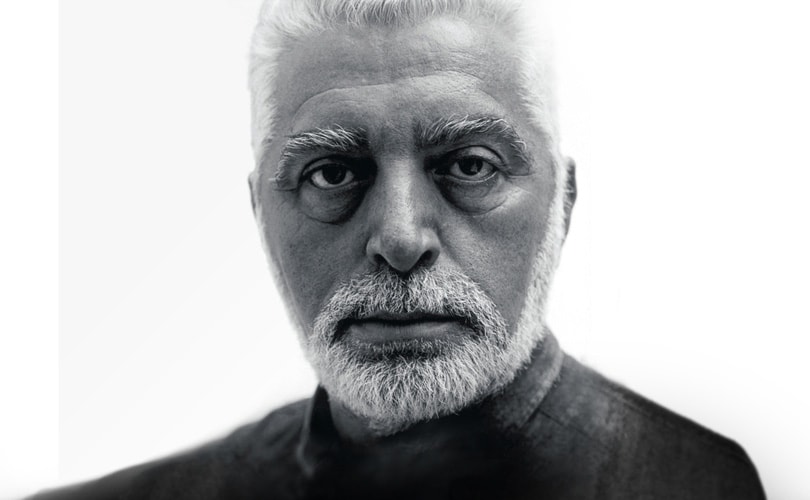 New York - After a 14-year-absence, Paco Rabanne has made a triumphant return to the retail scene with the opening of a new 750-square-foot store at 12 Rue Cambon, Paris. The store's perforated metal walls are an ode to the designers space age style dresses of the sixties era.

The brand is taking an aggressive approach to expansion with plans to open a London boutique already in the works. They also have their eyes set on opening a boutique in America, with Los Angeles considered a potential spot for their first U.S. location.

It is going to be a big year for Paco Rabanne. The brand's online store is now integrated with their new Rue Cambon boutique, they have overhauled their website, tweaked their logos and typeface, new packaging, and they have launched their first ad campaign since 2013 when Julien Dossena took over as creative director of women's wear.

With this push for expansion, revenues, which are currently 5.4 million dollars, are expected to double over the next year to year-and-a-half. The Cambon boutique is projected to contribute 1.1 million dollars to the brand's business.

The brand's business has bulked up to around 70 wholesale doors with most of the doors located in the U.S, U.K., and Italy. Notably, they have a partnership with Barney's in 12 doors across America.

The new online store will debut with shipments to the U.S. and U.K. Clients in North America will be directed to barneys.com, while customers across the rest of the world will be sent to farfetch.com.

The new Paris boutique is just a short distance from Rue Saint Honore, so, the company is hoping that they'll be able to attract both residents and plenty of tourists to the new location. The brand hopes to open three or four stores over the next two to three years.

The newly minted Rue Cambon boutique was designed by Belgian architects Kersten Geers and David van Severen of Office, who billed this as their first fashion project.

In addition to the perforated metal, the boutique's details include leather floors in a patchwork of lozenge shapes, panels of yellow lacquer with a Thirties mien, and lighting designed to stream through the porous metal.

The brand has promised to keep the stores on an intimate scale, which only makes sense, since small more intimate shopping spaces have been in demand. Future units are expected to be of a more intimate setting as well.

On January 25, the namesake designer himself plans on hosting a dinner followed by a cocktail party next evening to commemorate the newly revamped store, boutique, and brand new identity.