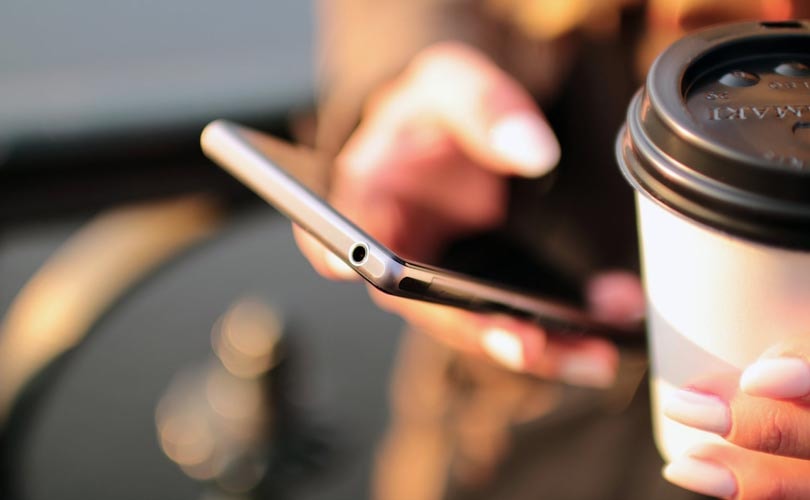 Payment platform PayPal has launched a new ‘buy now, pay later’ service, allowing users in the US to pay for products in four interest-free instalments.

With the new ‘Pay in 4’ feature, merchants and partners will be paid upfront while customers can pay for purchases between 30 dollars and 600 dollars over a six-week period. The service is also included in the merchant's existing PayPal pricing, which means they won’t have to pay any extra fees to enable it for customers.

The new feature, which will be available to consumers on qualifying purchases in early Q4 2020, puts the company in direct competition with other leading ‘pay now, buy later’ providers, including Klarna, QuadPay, Affirm, and Sezzle.

“In today's challenging retail and economic environment, merchants are looking for trusted ways to help drive average order values and conversion, without taking on additional costs. At the same time, consumers are looking for more flexible and responsible ways to pay, especially online,” Doug Bland, senior vice president of Global Credit at PayPal, said in a statement.

“With Pay in 4, we're building on our history as the originator in the buy now, pay later space, coupled with PayPal's trust and ubiquity, to enable a responsible and flexible way for consumers to shop while providing merchants with a tool that helps drive sales, loyalty and customer choice.”