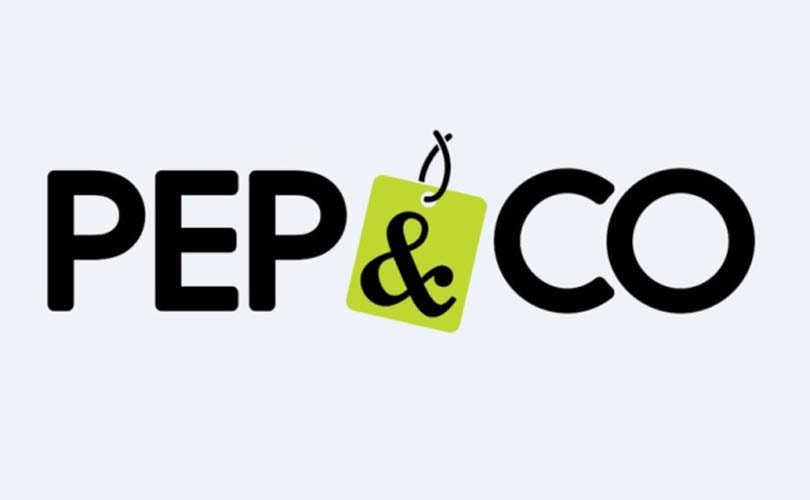 The news comes as the fashion retailer confirms that it plans to open an initial 50 stores over an eight-week period starting in July, with the first to open in Kettering.

Other confirmed locations include Bristol, Burton-on Trent, Birkenhead and Ellesmere Port in Liverpool; Boscombe and Eastleigh in Hampshire; Corby and Kettering in Northamptonshire; Hemel Hempstead in Hertfordshire; Maidstone in Kent; Redditch, West Bromwich & Yardley in the West Midlands, Hull in Yorkshire and Warminster in Wiltshire.

There will also be around 40 new positions at its head office in Watford, Hertfordshire, as well as 40 roles created by its distribution partner Clipper Logistics in Swadlincote, South Derbyshire.

Bond said: “Over the past few years, we Brits have been falling back in love with our high streets by shopping in smaller locations at stores offering real value. My ambition is that Pep&Co will be the first true town centre fashion value store, able to build on the example of new value food and general merchandise retailers.”

Pep&Co’s managing director Adrian Mountford added: “I’m excited to be bringing Pep&Co to some of Britain’s much-loved towns. By offering amazing value fashion and home on those high streets, we can also play a role in bringing life back to our town centres.”

Pep&Co is backed by 20 million initial investment and will sell fashion and home ranges aimed at mums and children, an offer it states has “become hard to find” on the high street. The chain has also already attracted a number of senior retail people including Mark Jackson from Heal’s taking the role of chief financial officer and Cathy Haydon, former Marks and Spencer head of merchandising in womenswear, who was named trading director.