Plans unveiled for 195,000-square-foot designer village in the Cotswolds

Plans have been unveiled for a new 195,000-square-foot designer village to be built in the Cotswolds.

The space will open in two phases and will house 90 retail units, restaurants and cafes. Construction is due to start in autumn 2020 with the first phase expected to open towards the end of 2021.

More than 9.8 million people live within 90 minutes’ drive of the site and the population within 60 minutes is some 42 percent greater in number than the average for other UK outlet centres. The catchment within 30 minutes’ drive time is particularly affluent and fast growing and will represent up to half of the visitor numbers. 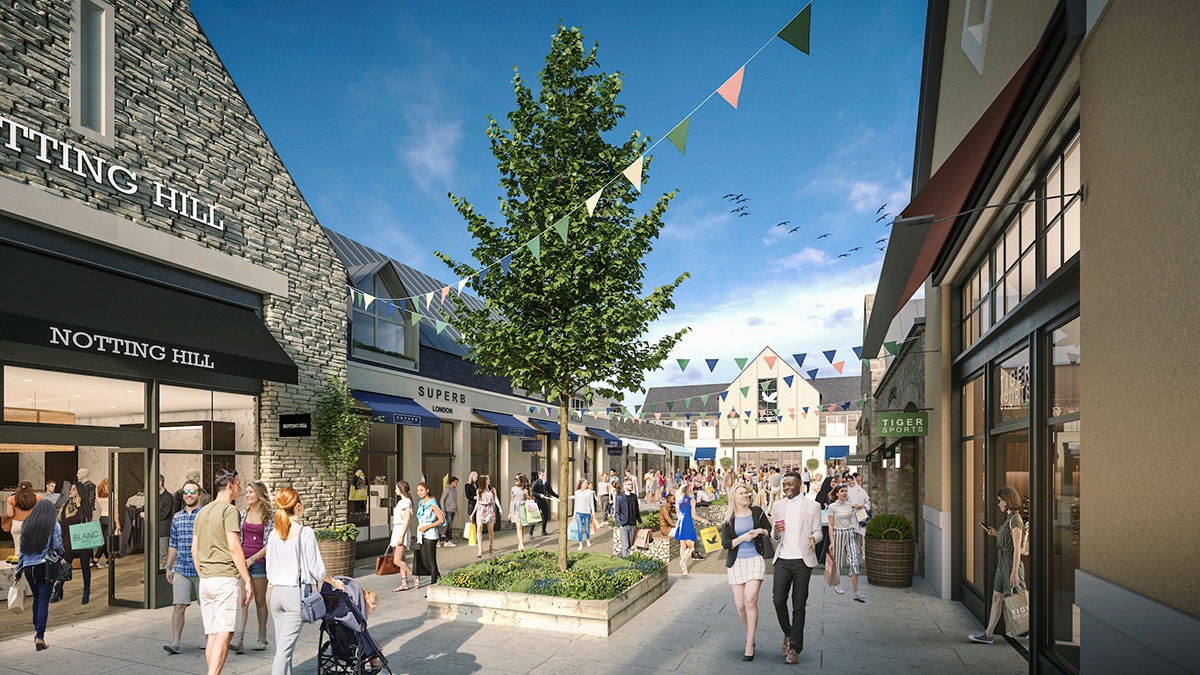 Local shoppers living in the area are expected to account for over half of total annual revenue with passing traffic plus tourism predicted to provide the remainder.

The development is the first venture in the UK by ROS Retail Outlet Shopping and shows its confidence both in the British retail sector and, in particular, the growth potential of outlet shopping. The Vienna-headquartered company currently manages 10 outlet centres in Germany, Italy, Poland, Portugal, Croatia and Hungary. 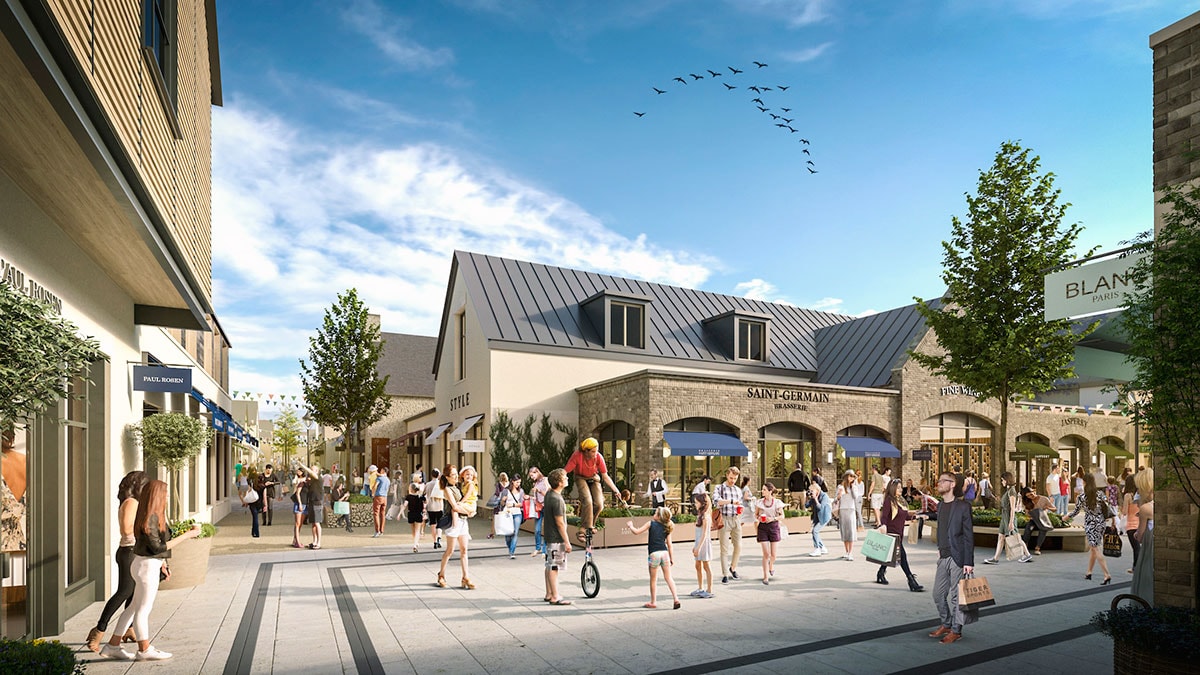 Thomas Reichenauer, co-founder and managing director of ROS Retail Outlet Shopping, said in a statement: “With our specialism in designer outlets across Europe, and our in-depth knowledge of different markets, we see tremendous potential for the UK retail sector.

"This is especially true for outlet shopping which has been bucking trends in the UK for several years generating significant interest amongst top brands and customers in the concept. Having been founded in 2011, we’re a young company but with a team that brings experience, expertise and track-record built up over many years.”

Designer Outlet Cotswolds will feature aspirational brands across fashion, athleisure, footwear and lifestyle at up to 70 percent off RRP throughout the year along with quality restaurants and coffee shops. The scheme will be an easily accessible, aspirational premium outlet village, serving affluent towns and cities on the Bristol to Birmingham corridor, including Cheltenham, Worcester, Solihull and Hereford.

Simon Tothill, property and development director of Robert Hitchins Ltd, said: “Designer Outlet Cotswolds will be an eye-catching development reflecting the architecture and materials of the historic towns and villages of the Cotswolds.

"We’ll be creating a state-of-the-art retail destination with contemporary and adaptable units suited to the needs of modern shopping and dining. With a comfortable and welcoming environment, this will be a memorable addition to a day-out in the Cotswolds. We’re very excited about the development plans and look forward to completing the scheme and welcoming customers from near and far.”