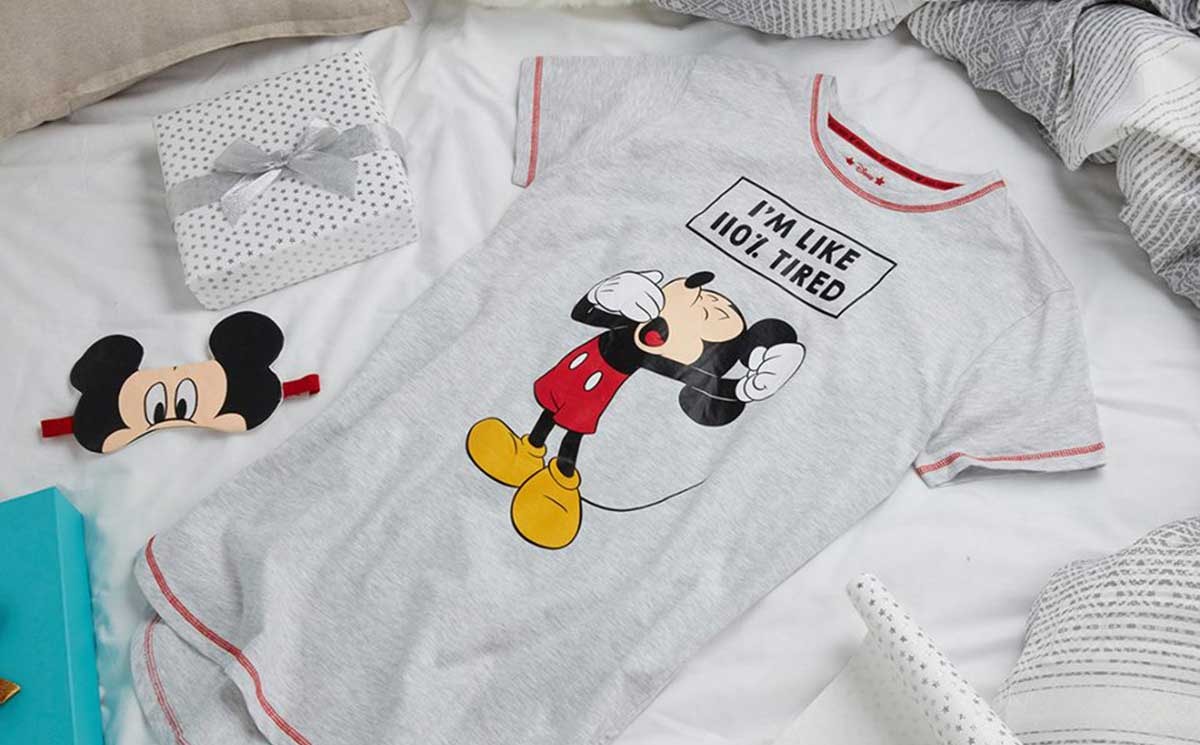 Primark warns customers not to buy its products online

Primark has warned customers not to buy any of its products online.

The Irish fast-fashion retailer issued the warning after some of its products, which seem limited to womenswear and Harry Potter and Disney-inspired products, were being sold on Amazon. The retailer warned its customers that third parties were charging more for its products.

Primark has no online store but sells from around 200 sites in the UK.

The low-cost fashion retailer said on Twitter: “We do not have a commercial partnership with Amazon and any Primark products which appear on the site are being re-sold by third parties, at higher prices. We encourage our customers to visit us in our stores to find the best value.”

Primark, which is owned by Associated British Foods, is well known for its cheap fashion model that the company earlier this year said was made possible from not advertising, which reportedly saves it 150 million pounds a year.

The high street retailer has previously said selling online isn't viable because it wouldn’t be able to keep its low price point with the added costs of deliveries and returns.