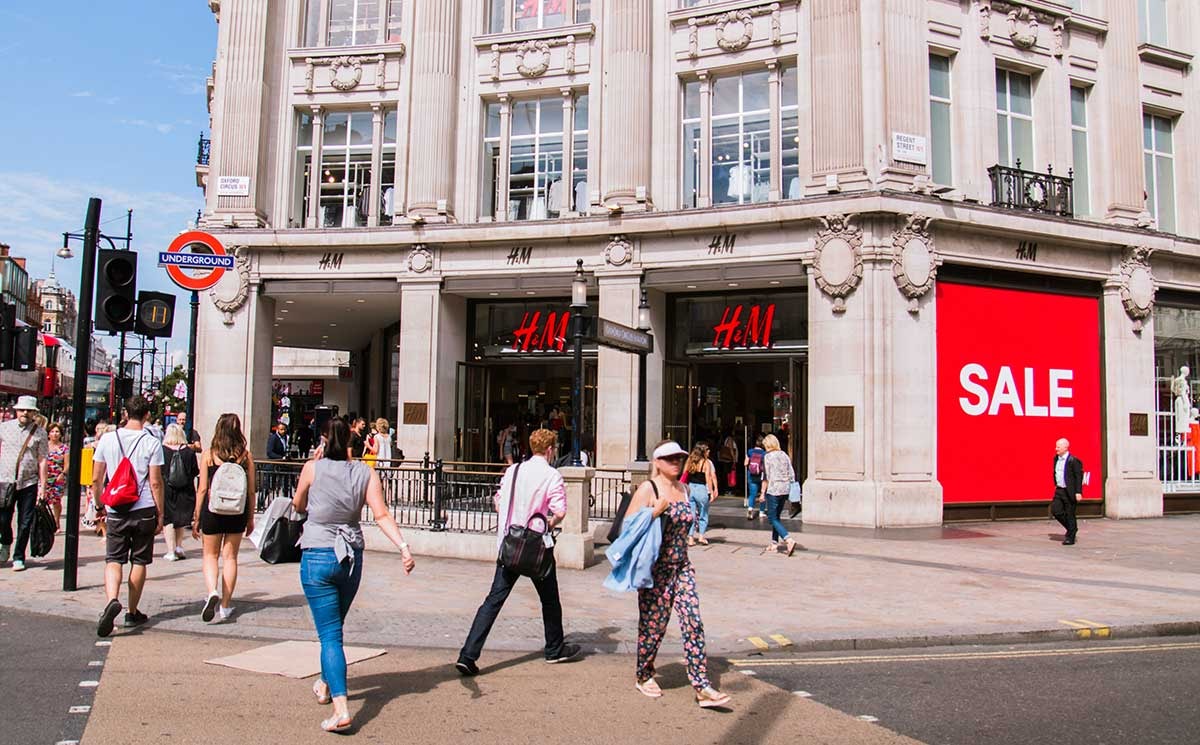 Families are avoiding the high street, new research has revealed, as lockdown has altered how they shop, with four in ten families explaining that they do not expect to partake in recreational shopping.

Parenting website ChannelMum.com surveyed 1,290 parents and found 40 percent of parents “are too scared to return to the high street, putting an end to weekend recreational shopping,” due to safety fears and a desire to save money, while 80 percent believe that more high street shops will close.

Just one in 25 families say they will shop to “support the economy” and 50 percent added that they will buy less as lockdown has taught them ‘they need less stuff’.

The three-month enforced quarantine due to Covid-19 has significantly altered families shopping habits with almost a quarter of parents frightened of leaving their local area. As a result, two in five families have swapped to doing all their shopping locally and 60 percent believe more people will shop online so they no longer have to leave home.

The survey shows that just one in 20 families are venturing out to shop more than once a week and the numbers doing a single weekly grocery shop has increased by a third.

40 percent of parents “too scared” to return to high street

In addition, the research also revealed parents pointed to fears about germs on the high street, with 23 percent admitting they are now more “scared of dirt and disease,” while almost half still worry they could catch Covid-19 and three quarters are concerned there will be a second wave.

A further one in five stated that their child is “frightened” by people wearing PPE, making shopping trips difficult, while 27 percent will not feel comfortable using cash ever again. Two in four are not confident eating out in a cafe while 58 percent won’t use public toilets in shops and restaurants.

Other actions that retailers could undertake include ensuring that all staff wear masks/PPE (52 percent), create shopping hours for young families only (30 percent), and introduce contactless card payments.

Siobhan Freegard, founder of ChannelMum.com, said in a statement: "Shops are the lifeblood of communities both locally and in inner cities and a day out at the shops is part of UK culture. Most families want to be able to return to the High Street but need significant added reassurance about safety.

“Initiatives like ‘Eat Out to Help Out’ are a good start as they allow families to venture out at an affordable cost and get used to the ‘new normal’. We need more programmes like this to help Brits ‘reset’ and get used to life after lockdown.”