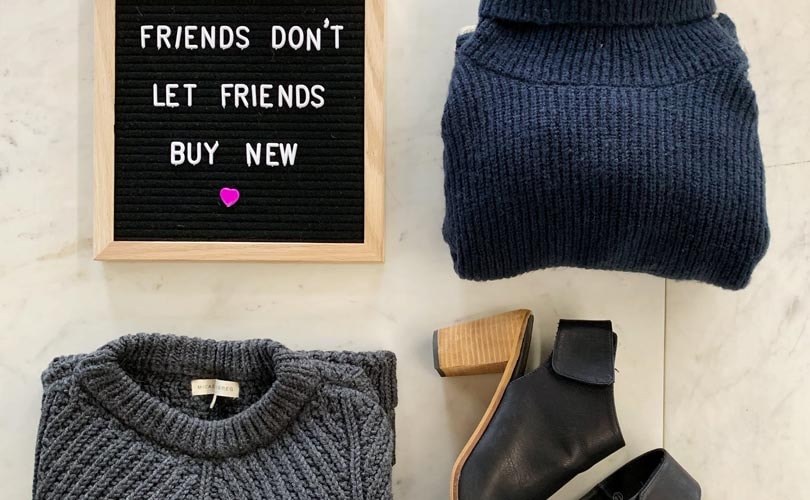 American consumers are more open to buy and sell secondhand apparel than ever before: the resale market has grown 21 times faster than the retail fashion market over the past three years and is projected to grow from 24 billion US dollars to 51 billion US dollars in the next five years, according to ThredUp’s annual Resale Report. That means the secondhand market will be 1.5 times bigger than fast fashion by 2028, when used items are forecasted to account for an average of 13 percent of people’s closets.

Over 56 million American women bought secondhand products in 2018, up from 44 million in 2017. Additionally, 56 percent of women over 18 years old said they are willing to buy secondhand products, up from 45 percent two years ago. 72 percent of those who shop secondhand are shifting their spending away from traditional retailers, with an average of 8 new apparel items replaced with used items within the past 12 months. Considering those shoppers spend an average of 32.53 US dollars per item, that’s 260 US dollars diverted to the secondhand market per person each year.

“Resale offers the wardrobe-rotating fun of fast fashion without the guilt or waste. By driving preferences away from disposable fashion towards higher-quality clothes, reuse is a boon for our personal style and the planet”, said Elizabeth L. Cline, journalist and author of The Conscious Closet, as quoted by ThredUp’s report. 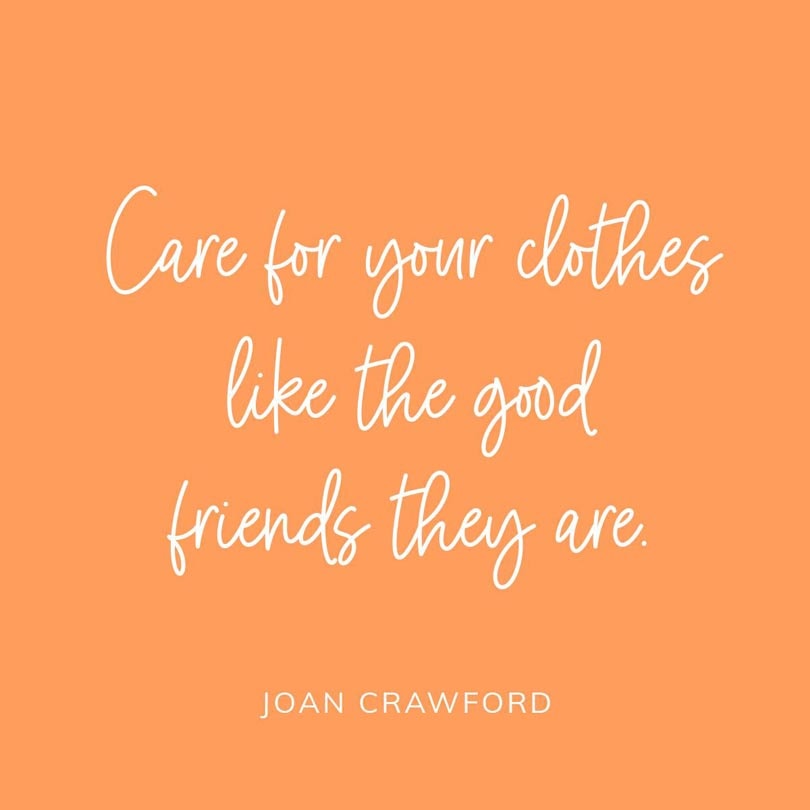 Baby Boomers (those aged 56-65) and Millennials (25-37) are the two generations most inclined to buy secondhand products, with the latter driving the sector’s growth. According to ThredUp, consumers aged 18-37 are adopting secondhand apparel 2.5 times faster than other age groups. The youngest generation of consumers is expected to follow suit: one in three Gen Z’ers (18-24) will buy secondhand in 2019.

Ethical consumers: Consumers are growing aware of the impact of overconsumption on the environment. Buying secondhand is one of the ways they try to shop ethically. ThredUp surveyed 2,000 American women and found 59 percent of them expect retailers to create clothing ethically and sustainably.

Instagram culture: Thanks to social media, people want to be seen in new styles constantly. According to ThredUp, 56 percent of Americans aged 18-29 prefer retailers that offer them new arrivals every time they visit. However, not everyone can afford to buy clothes all the time, even with the low prices offered by fast fashion stores. That’s when the secondhand market comes handy.

Kondomania: The Marie Kondo hype has inspired a national decluttering frenzy in the US, boosting the resale market as a result. In case you’ve been living under a rock, Marie Kondo is the author of bestseller The life-changing Magic of Tidying Up, which has sold over 4 million copies in the US, and star of Netflix series Tidying Up with Marie Kondo. She’s developed a minimalist home organization method encouraging people to get rid of any object that doesn’t “spark joy”. ThredUp saw an 80 percent spike in sales of its donation kit when Kondo’s show first aired on Netflix.

The sharing economy: now that consumers are used to services like Uber, Airbnb and Rent the Runway, buying and selling secondhand fashion doesn’t seem so strange anymore.