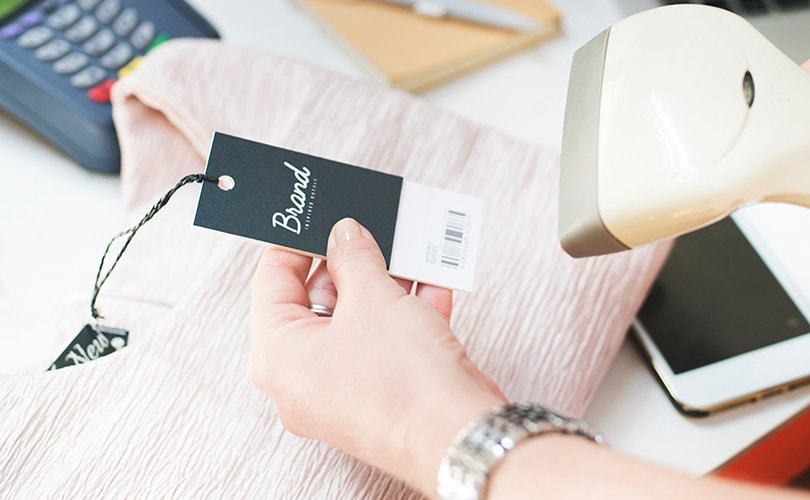 Retail workers are more likely to face redundancy than workers in any other sector, according to a new report by think-tank the Resolution Foundation.

People leaving retail and facing unemployment are equally as likely to be female or male, but are disproportionately young - as many as three in five former retail workers are aged under 30 despite only around one-third of the workforce making up this age bracket.

Daniel Tomlinson, research and policy analyst at the Resolution Foundation, said in the report: “Retailers’ woes have hit the headlines in recent years, but this is an economic and cultural change 15 years in the making. And while big name brands will inevitably grab the spotlight, we need to focus far more on the people and places most affected by the changing face of retail."

The retail sector is currently battling online competition, rising costs and tightened customer purse strings. In January, a report by the British Retail Consortium (BRC) revealed that some 70,000 jobs were lost in the UK retail sector in the final months of 2018.

Tomlinson continued: “Life has become tougher for those leaving retail, who are more likely to find themselves unemployed – and for longer too.

“While policy makers can’t reverse major and long-lasting changes in how we shop, they can and should focus on the people and places most affected.

“Rather than trying to rescue the 20th century model of shop-dominated high streets, town centres have an opportunity to diversify and become 21st century destinations for leisure, as well as retail.”