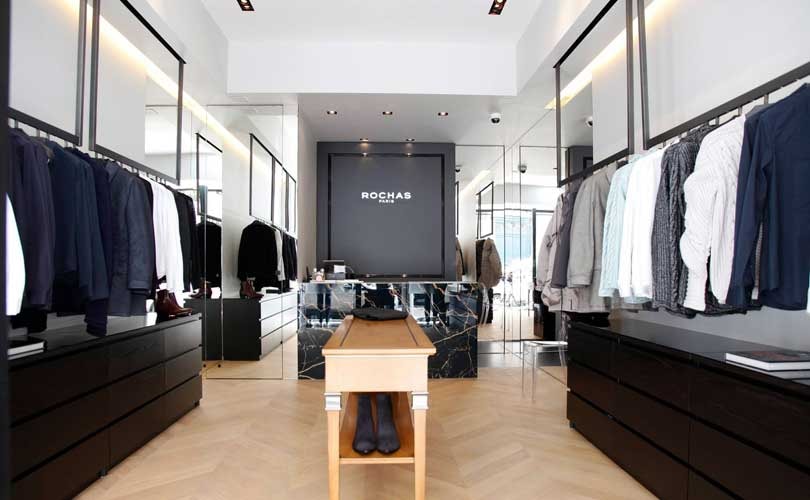 Rochas' fall 2017 menswear collection marked the relaunch of the brand's menswear line. The brand couldn't have had better timing, as the menswear market continues to grow, even in a difficult year for retail.

To further capitalize on their men's product offerings, Rochas has opened it's first pop-up shop dedicated exclusively to its menswear.

The store is located at 420 Rue Saint Honoré, and features a minimalist aesthetic, parquet flooring, linear black units and a black marble counter. It offers both ready-to-wear and accessories from the fall 2017 menswear line.

While Rochas hasn't released specific figures, between their pop-up and the anticipation of their second menswear collection, their men's line appears to be doing well.

Their menswear went on hiatus 22 years ago, and Beatrice Ferrant was tapped last September to revive it. 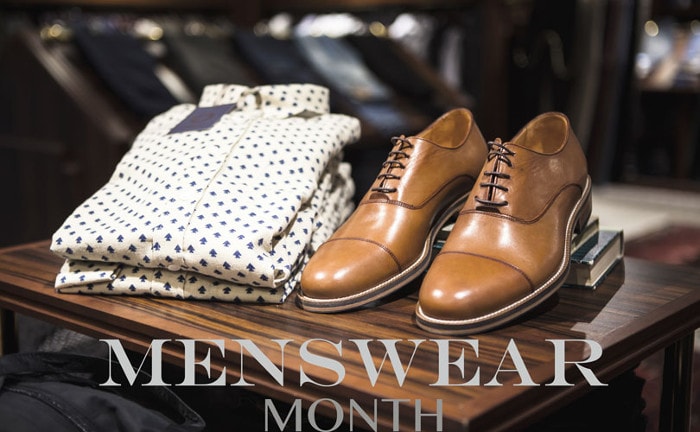