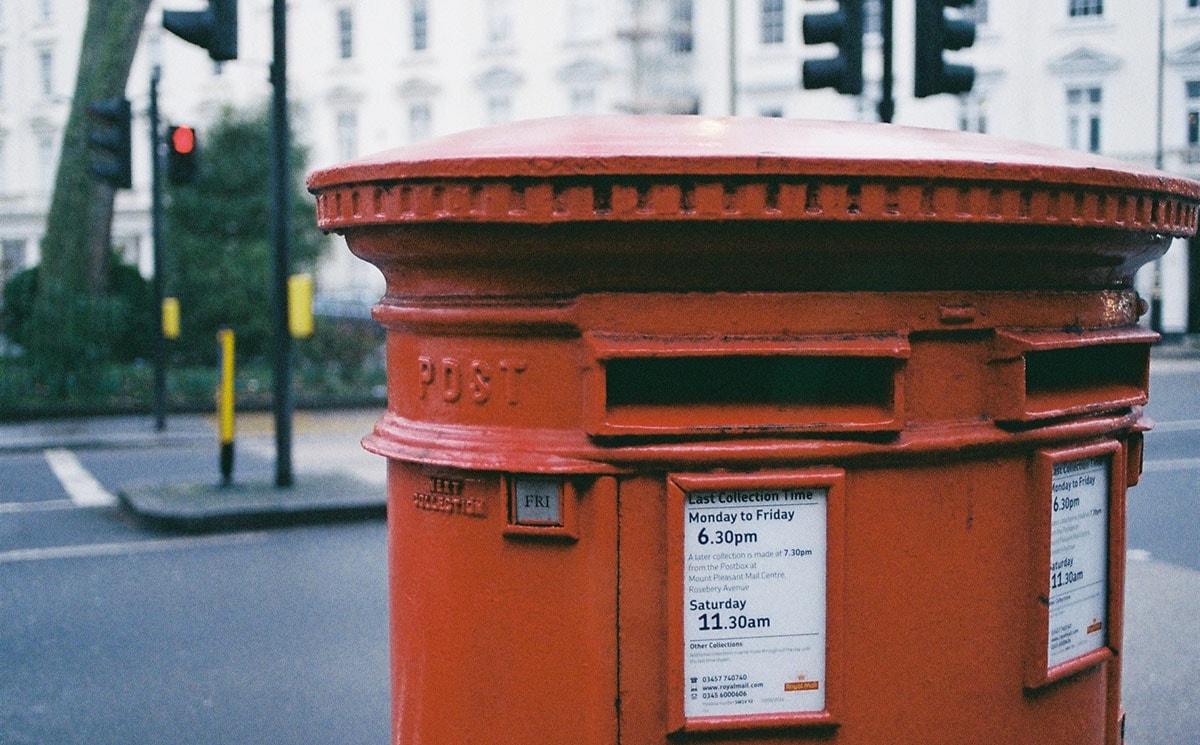 Consumers in central London were the most “prolific shoppers” over the course of Black Friday and Cyber Monday, according to Royal Mail as they made the most online purchases.

Royal Mail has revealed the top ten areas where shoppers made the most online purchases during Black Friday and Cyber Monday and London was closely followed by Scottish shoppers, taking five spots on the list.

Kirkwall, the largest town of Orkney came in second, followed by Lerwick, Shetland in third, while Inverness and Dumfries took fifth and sixth spot in the list, and Galashiels in the Scottish border was tenth.

The top 10 online shopping hotspots are based on analysis of parcels accepted into the Royal Mail network between November 26 and December 3.

A spokesman for Royal Mail said in a statement: “We have looked at parcel delivery data across our network of delivery offices and this has revealed that Central London is the UK’s Black Friday and Cyber Monday online shopping hotspot for 2019.

“The data shows that parcel delivery at Christmas is just as important for our rural customers as it is for our city customers. We take the planning for the festive period very seriously and start preparing for the next year the moment the current one is over.”

In December 2018, Royal Mail handled 164 million parcels, up 10 percent compared with the year before.

Image: by SL Wong from Pexels