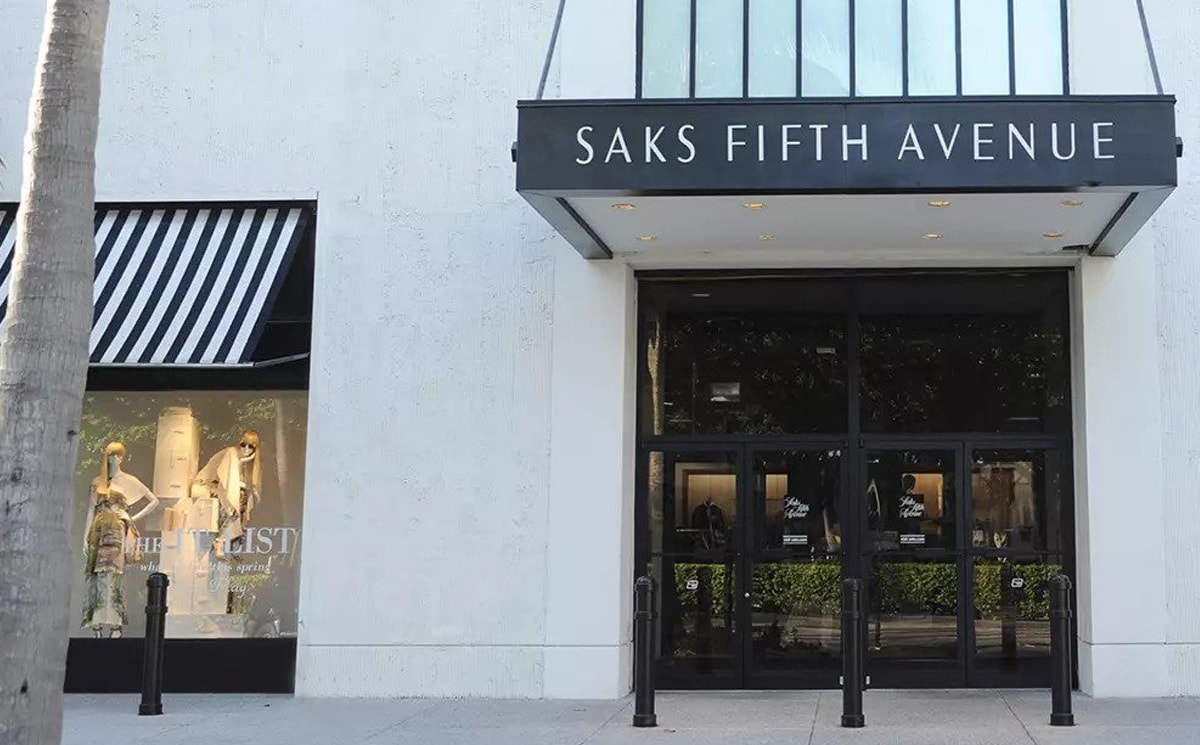 Bal Harbour Shops, an upscale Miami shopping mall, is moving to evict Saks Fifth Avenue over 1.9 million dollars in unpaid rent. According to Bal Harbour Shops, Saks hasn't paid rent since March. A lawsuit filed in state court says that Saks told Bal Harbour Shops LLC that they couldn't make payments on their three-floor store due to the economic impact of having to shut down thanks to the coronavirus pandemic.

Bal Harbour Shop's rebuttal to Saks blaming coronavirus on its inability to pay rent is that the company was still generating revenue even though the store was closed. Saks' e-commerce was still fully operational throughout the pandemic. Bal Harbour Shops also pointed out that Saks total sales for June were actually higher than they were for the same month last year.

In a statement, Saks Fifth Avenue said the owners of Bal Harbour “have not acted in good faith,” unlike “the majority of our landlord partners.” The statement went on to say that, “Not only have they chosen not to adequately assume their fair share of the damages created by the global health crisis still gripping our nation, they have used the press and legal system to bully tenants,” the company said. “They are upset that Saks Fifth Avenue has not succumbed to their bullying and are continuing to inflict damage to our business and reputation with these actions.”

Saks Fifth Avenue is one of the two main anchors for Bal Harbour Shops along with Neiman Marcus. Neiman Marcus has filed for bankruptcy this year, and it has yet to be reported what their situation is with the Bal Harbour Shops landlords. Although Saks is recovering from months of store closures, their business still took a hit from months of lockdowns as did most retailers.

Bal Harbour Shops is typically a strong performing mall, but because so much of their foot traffic is dependent on tourism it will be a long road to recovery for the mall. Stores might be open again, but with such little international travel taking place right now the mall isn't expected to recover this year.