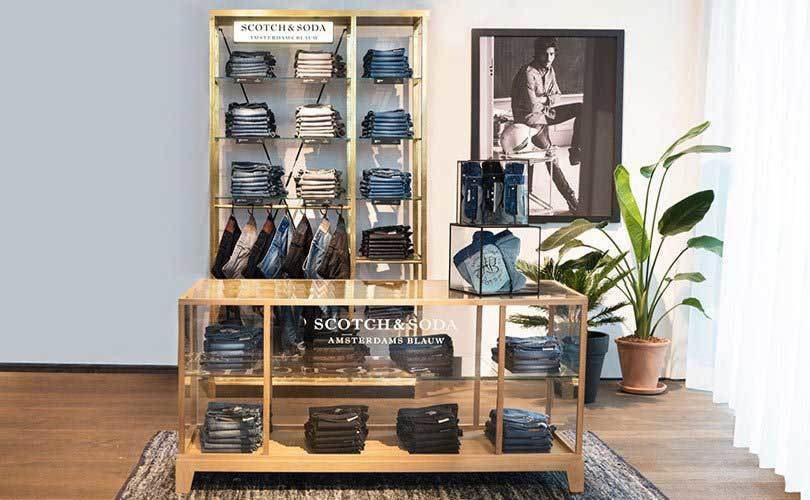 Scotch & Soda is delving into the fashion rental trend with an upcoming rental service specifically for menswear.

While rental is not a new concept to Scotch & Soda— the Dutch fashion company offers its womenswear through Rent the Runway— the company is tapping into a market that has been overlooked by other retailers.

Womenswear rental options are becoming quite vast, with rental retailers including Wardrobe and FashionPass bringing together rental options from numerous brands, and rental subscriptions offered to women directly from brands including American Eagle, Ann Taylor and eventually Urban Outfitters.

Menswear, on the other hand, has no large-scale rental option. Scotch & Soda's service, Scotch Select will be virtually without competition when it launches in September, especially as the company's customer base is already about 60 percent men, according to Cheddar.