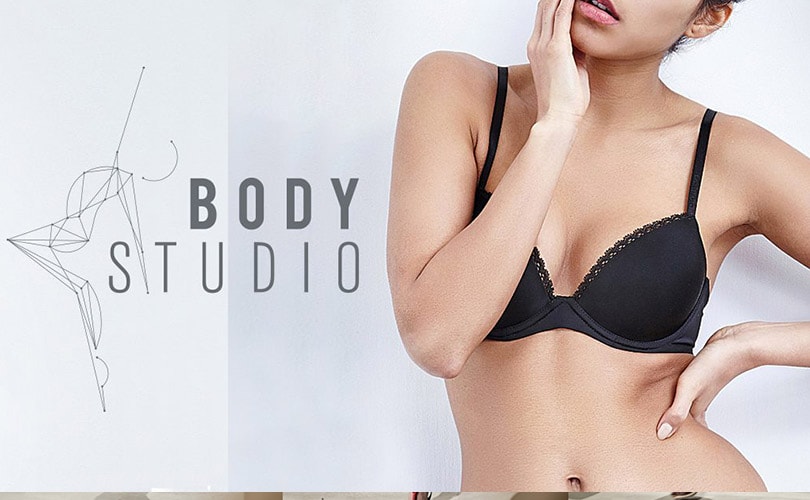 Selfridges celebrates the female body with the Body Studio

Premium department store Selfridges has unveiled its largest department to date in its London flagship store, which aims to celebrate all female body shapes and forms. Known as the Body Studio, the department, which has been hailed as a "ground-breaking retail experience," honours "the new female; her strength, her confidence and her body," through its extensive offering of lingerie, hosiery, sportswear and nightwear.

The new 37,000 square foot department, which officially opens its doors today, is not just limited to its offering of apparel. It also includes a cafe, courtesy of Hemsley and Hemsley, a Daniel Galvin hair salon, two beauty rooms and a VIP area as well as a selection of over 30,000 products ranging from lingerie, to fitness wear. The renewed body-section is the first large reveal of the department store group's 300 million pound five-year redevelopment project, which was first announced two years ago and set to be completed by early 2018. In addition to transforming the department's store lingerie and hoisery area, Selfridges has expanded its luxury handbag area and opened an international lounge for VIP customers. 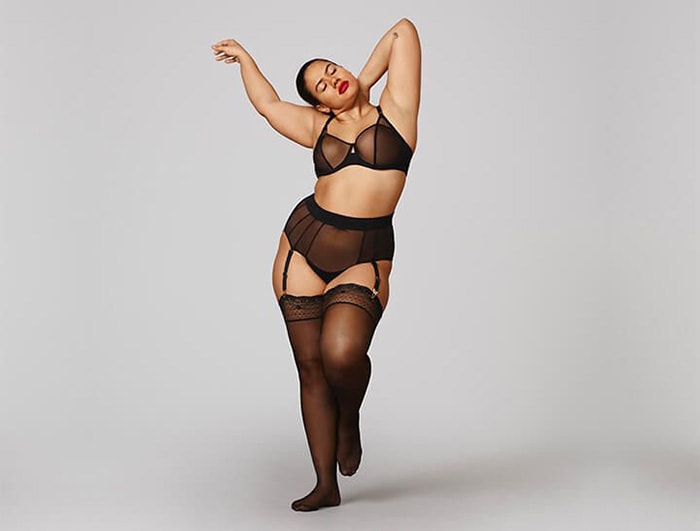 Located on the department store's third floor, the department was designed by Shanghai-based architects Neri and Hu, and features skylights and picture windows looking into an interior garden which aim to calm any shoppers' misgivings. The Body Studio also offers a 'Fit Studio' where customers can book appointments for bra and underwear fittings, with additional services for bridal and post-surgery/baby fittings. Consultants will be on hand to carry out all bra fittings by eye and changing rooms have been fitted with special, body flattering lighting as well as three-way mirrors.

It's the largest ever department at #SelfridgesLondon, dedicated to all things body (think lingerie, nightwear, sportswear, swimwear and hosiery) and it's now open. Discover the new #BodyStudio on 3

The opening of the Body Studio ties in with Selfridges main in-store campaign EveryBody and includes a series of in-store events ranging from talks to spin classes and yoga sessions as the department store aims to bring its new department forward. "Department stores tend to hide their lingerie spaces in the back left-hand corner, out of the way. It’s not celebrated. We set out to create a really great experience," explained Anne Pitcher, Selfridges' managing director in an interview with WWD. "We want to empower our customers to feel better, or really positive, about their bodies. Whatever or whoever you are, not only are you welcome, but we look forward to offering you a really complete experience both within store and online. The two play together really well."

In order to offer customers a fully-rounded experience, Selfridges sought to create a new space which worked together as whole rather than reworking its current offering, which include separate leased concession stands. "Department stores need to be more than shopping malls. This is pretty much a Selfridges-owned experience, and a celebration of our bodies," continued Pitcher. "It’s very conceptual. The emphasis on brand is played down, and it’s all about category and service. It’s a luxury experience, and within that experience we have a broader width of prices, styles and products." 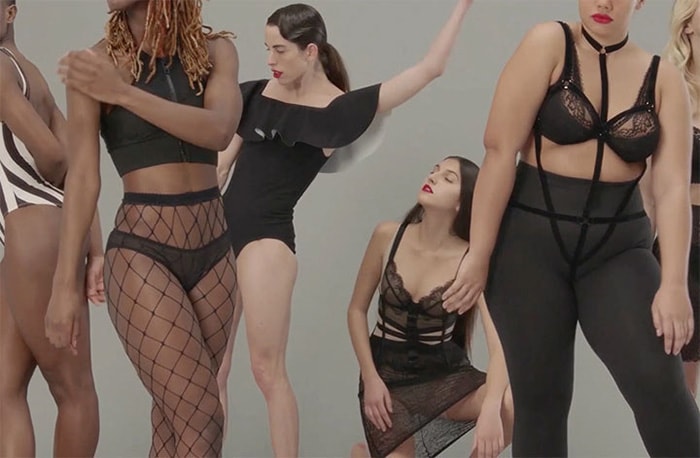 The only brands to have their own shop-in-shops on the floor are La Perla and Agent Provocateur, with the majority of the space being divided into separate product areas that include over 130 brands. The department also contains a pick and mix underwear bar which is set to sell 33,00 pairs of underwear in its first year alone as Selfridges taps into the growing demands for underwear, bodywear and athleisure wear.

With the addition of the Body Studio, Selfridges predicts its overall bodywear selection to increase by more than 60 percent by 2018. "What we set out to do is to create an established destination, a permanent space for customers to enjoy finding the right solution for their bodies. It’s a great destination, and we offer a great service. And we do think that a future where we are interested in our health and inner selves is here to stay."