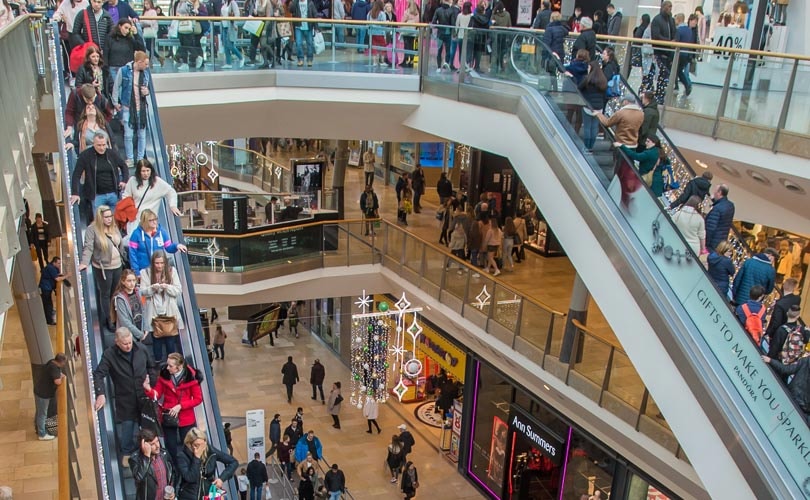 Shop prices in January rose by the fastest pace in almost six years despite the post-Christmas discounting period, according to new figures.

Non-food prices dropped by 0.3 percent - the smallest amount since March 2013 - as retailers hiked discounting in the post-Christmas sales period.

Despite the increase in shop prices, chief executive at BRC, Helen Dickinson, said there was “little to fear”, as underlying pressures were expected to ease over the coming months. “That is unless the UK leaves the EU without a deal on the 29th March, leading to increases in the price of many goods in the weekly shopping basket,” Dickinson said.

Shop prices edge up in January despite post-Christmas sales period

Mike Watkins, head of retail and business insight at Nielsen, added: “With shoppers looking to make savings on household bills and sentiment on the turn, it's good news that shop price inflation is broadly unchanged this month.

"Intense price competition between food retailers at the start of the year is protecting customers from rising prices and there is no inflationary pressure coming from the high street as retailers, faced with weak demand, continue to absorb the impact of any rising costs themselves.

“The retail outlook is for low growth over the next couple of months and for shop price inflation to remain at around current levels, and less than CPI.”

On Wednesday, it was revealed that PM Theresa May would be returning to Brussels to renegotiate her Brexit deal with the EU - focusing on changes to the Northern Ireland backstop which she hopes will break the parliamentary deadlock.

On Tuesday, leaders from the UK’s top retailers, including CEO of Sainsbury’s, Mike Coupe, and CEO of Marks and Spencer, Steve Rowe, signed a joint letter addressed to Parliament, urging MPs to consider the “the challenges for retailers and the consequences for millions of UK consumers of leaving the European Union without a deal at the end of March.”