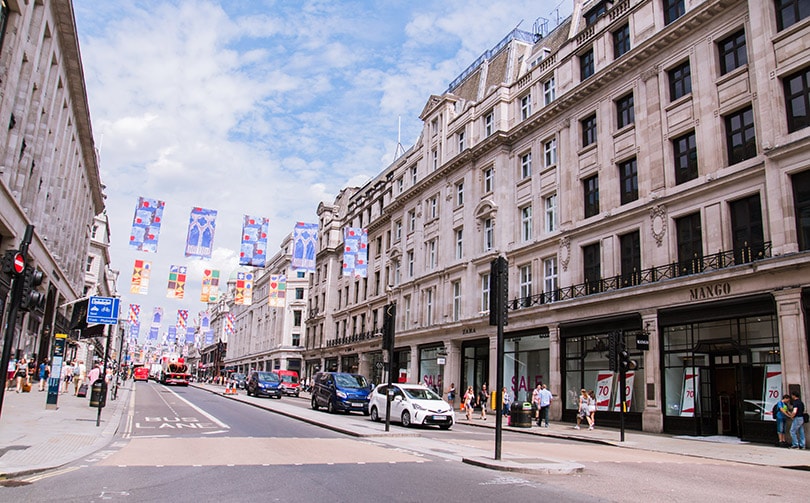 Average weekly numbers bounced up 18.8 percent last month compared to July, according to Ipsos Retail Performance. Shopper numbers were down by 41.7 percent year-on-year last month, but that was far better than the 53 percent fall in July.

“August is usually a quieter month than July, but the reverse was true this year,” Tim Denison, director of retail intelligence at Ipsos Retail Performance, said in a statement. “Weekly footfall levels in non-food shops rose in each of its four weeks, reflecting both the growing confidence in masking up and going into shops and the greater number of people deciding to stay in the UK this summer rather than venturing abroad on holiday.

“Retailers also played a significant part by offering heavy promotions to encourage shoppers back into stores.”

Separate research by Springboard this week found that retail store vacancies have risen to a six-year high following widespread store closures due to the pandemic.

Denison continued: “We are now entering a period of transition, as we move into the key period of the retail year. With students going back to school and university, the end of ‘Eat Out to Help Out’, the economy officially moving into recession and companies beginning to pay some of the furlough costs, these changes bring with them new uncertainties.

“How they will influence the speed of recovery in household spend generally, and the retail sector in particular, is difficult to judge. What is certain above all else is that further recuperation is dependent on people remaining disciplined in how they go about their daily lives.”