Slowear targets global retail expansion in the US and Europe

Venetian high-end fashion company Slowear has unveiled plans for global retail expansion, adding 25 new flagship stores around the world by 2023, strengthening its presence in the US and Europe.

The retail development and brand expansion will begin in the US, with the opening of its first Chicago-based Slowear store, a 1,150 square foot unit in Chicago’s West Loop on October 12. 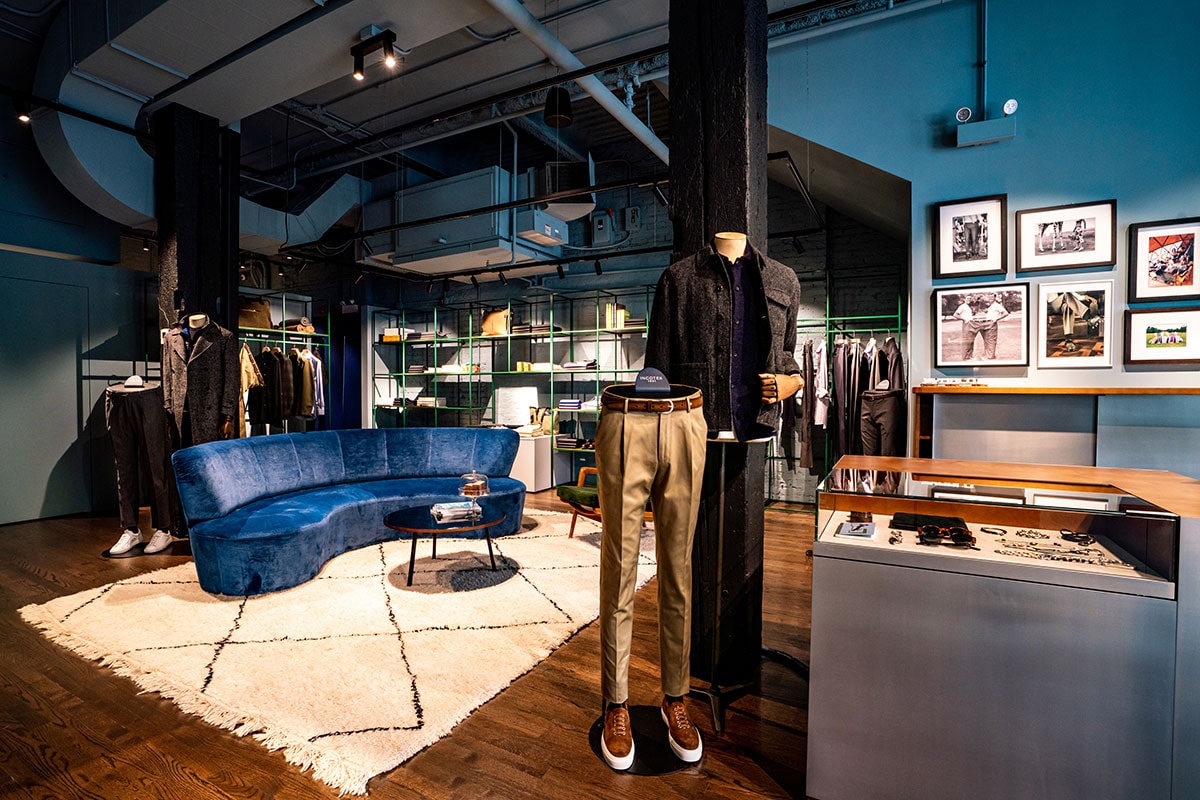 The flagship features an open floor plan layout designed to showcases a variety of product from the retail group’s brands, trouser-maker Incotex, knitwear brand Zanone, shirtmaker label Glanshirt and the Montedoro outerwear label. In addition to a curated selection of books, men’s skincare and other lifestyle products. 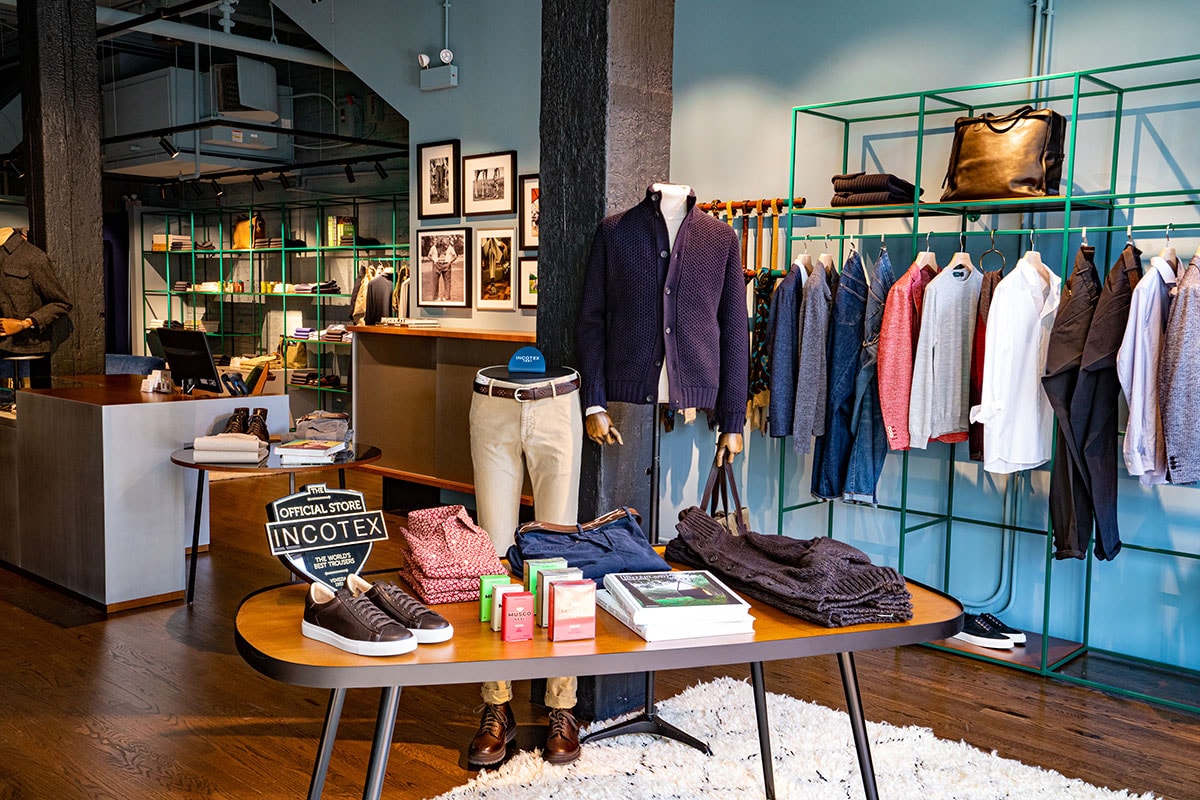 Following the Chicago opening, Slowear will open two additional stores in New York City by the beginning of 2021, in Williamsburg and the West Village, complementing its current Prince Street flagship. The move it states will be a “momentous stride” in the retail group’s expansion plans and will “complement the brand’s navigation of the global pandemic”.

The Italian retailer adds that there will be more expansion in the US by 2023, with openings planned for Los Angeles and San Francisco.

Roberto Compagno, chief executive of Slowear, said in a statement: “In light of the positive development of our 30 stores and despite these difficult and uncertain times, we’ve decided to accelerate our retail project. This means that we’ll focus on an integrated development of our digital platform, slowear.com, with physical stores in an omnichannel perspective.” 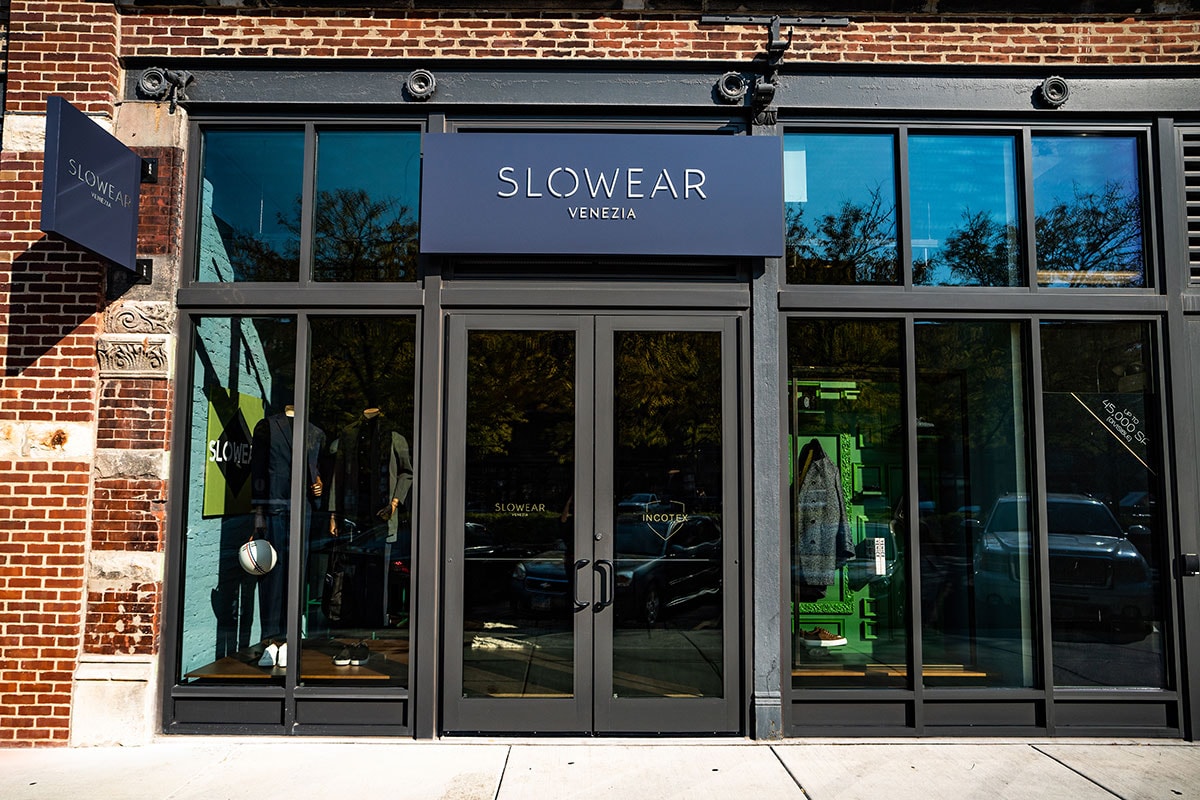 In Europe, Slowear added that the German market will be a “top priority,” following its recent opening in Hamburg. This will be followed up with additional openings over the next three years in Dusseldorf and Berlin, among others.    The company operates 24 flagship stores and shops-in-shop globally, including three stores in London, as well as in France, Italy, Austria, Japan, and South Korea.