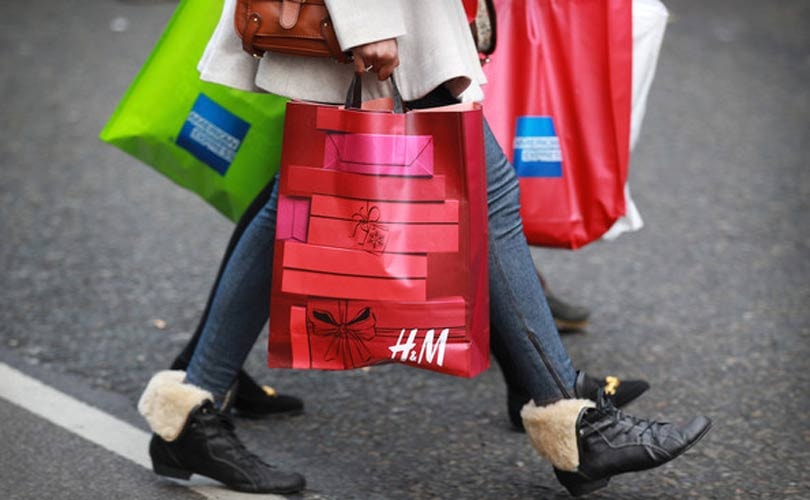 Consumer spending increases solidly in December, up 2.3 percent year-on-year, rounding off 2015 as the second strongest year since 2008, according to research from Visa Europe.

Visa’s Consumer Spending Index for December, shows solid overall spending growth in December, with e-commerce winning out over the festive period with a 7.4 percent increase in spending, compared to a 0.1 percent decline in face-to-face spending.

The index shows that December spending was up from 1 percent in November and marked the strongest rate of growth since July 2015. In addition, higher expenditure was also noted on the quarterly spending measure, while a modest decline was seen month-on-month.

Looking at 2015 as a whole, expenditure increased at an average annual rate of +2.3 percent, down only slightly from the equivalent figure for 2014 (+2.5 percent), where growth hit a post-crisis high.

The spending growth was led by higher expenditure in the hotels, restaurants and bars sector, up 8.1 percent, household goods, up 4.9 percent, and recreation and culture increased by 4.8 percent. Meanwhile, clothing and footwear decline 1 percent in spending volumes during December.

Commenting on the findings, Kevin Jenkins, UK and Ireland managing director Visa Europe said: “Despite concerns about Black Friday limiting growth in December, consumer spending rose solidly last month as retailers benefited from the traditional spending surges in the days just before and after Christmas.