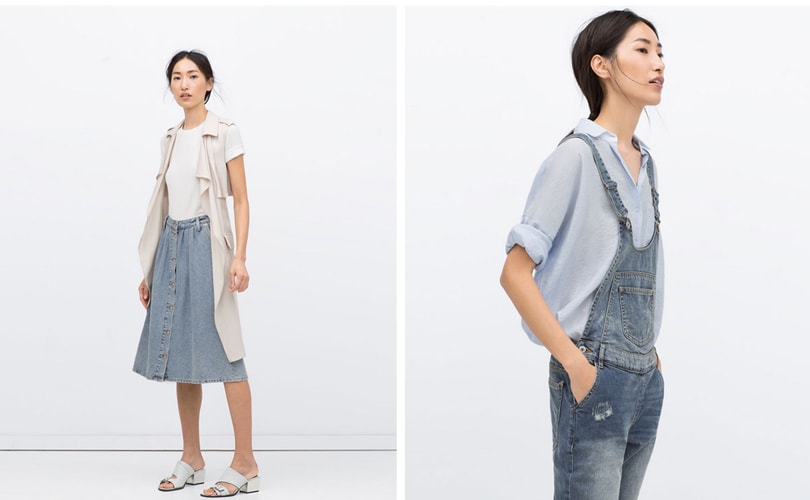 South Korea, US, and China: where Zara’s prices double

Zara’s fame is spreading around the globe: from China to Russia. Although the Spanish fashion brand sells almost the same garments in the 88 countries it is present, its prices vary dramatically.

Aimed to show how Zara’s price strategy works in different markets, Morgan Stanley and research firm AlphaWise have conducted a survey comparing nearly 7,000 products from 14 sites in markets where Zara is present.

As reported by ‘El Confidencial’, Spain has been taken as the base or reference for comparison, with a score of 100. Besides, the study refers the exchange rate at the time of the study.

Although the price difference is lower within Europe, Zara’s clothing is priced between 22 percent and 24 percent higher in France, Italy and Germany, an increase that rises to 50 percent in Mexico and Britain.

In this vein, it is worth of remembering that Asia recorded the largest sales in 2014 for Inditex, accounting for 21.1 percent of the company’s total turnover as compared to 20.4 percent during the previous year.

‘El Confidencial’ highlights that, in the light of this research, Inditex not only is attentive to what consumers are willing to pay based on their income, but also to the characteristics of the culture of each of the markets where it is present.