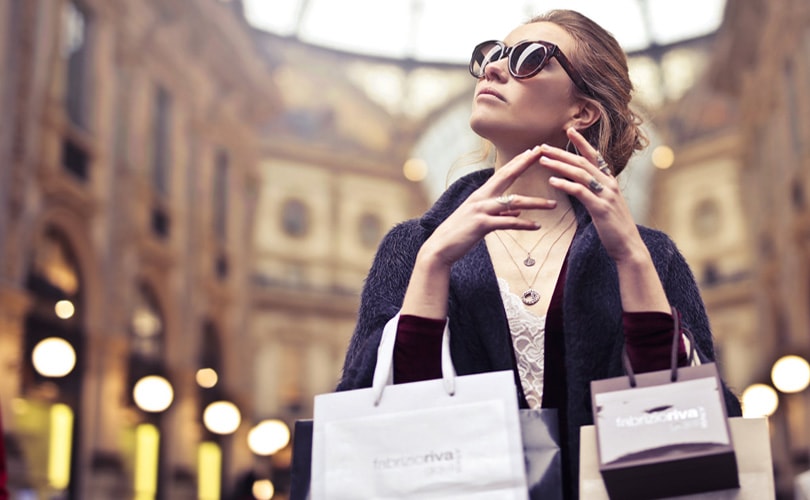 The continuing evolution of British high streets and consumer’s digital demands has revealed that an average of 16 high street stores closed every day in 2017, with fashion and footwear recording significant closures.

With fewer store openings and more closures, up from 5,430 outlets in 2016 to 5,855 in 2017, it means that the UK high street recorded an overall net loss of 1,772 stores, with fashion and footwear nearly doubling the amount of closures over openings, with 877 closures compared to 477 openings.

The research reveals that the second half of 2017 saw substantially more closures and less openings than the first six months of the year as businesses battled against a tough trading environment including a slowdown in consumer spending and rising staff and business rates costs.

Lisa Hooker, consumer markets leader at PwC, said: "2017 was tough for the British retail industry, particularly the second half of the year. We saw volatility from month to month and across different sectors as wage growth failed to keep up with inflation, forcing many shoppers to think more carefully about their spending habits.

“On top of this, many retailers are increasingly feeling the impact of the acceleration of online shopping as consumers begin to feel more comfortable with the price transparency and reliability of delivery options offered by online players.”

Businesses that offer a service, such as hairdressers, banks and travel agents, saw the biggest rise in closures in 2017, accounting for over a third of all closures on the UK's high streets.

In terms of region, London saw the greatest number of net closures, down 336 stores, which PwC states was down to be hardest hit by the business rates reassessment and a degree of saturation in the London casual dining market.

Zelf Hussain, restructuring partner at PwC, said: "The end of 2017 was hard for UK retail and we've seen this continue into 2018, with the toughest first quarter of the year for the sector since the recession. We've seen some well-known names impacted as they face a perfect storm of issues - a fall in consumer confidence and reduced spending alongside a number of cost headwinds.

"Many retailers are using restructuring tools as a way to resize their store numbers. Survivors and thrivers will be those who address their cost issues and have a compelling 'bricks + clicks' offering to help them meet changing consumer trends and compete with online retailers who don't have the same legacy cost issues.”

Hooker added: “The British high street is undoubtedly facing headwinds but retailers are waking up to the challenge and reimagining the future. The winners will be those who are agile and open minded in working out the best way to ensure their stores differentiate themselves and earn their place on the high street.”