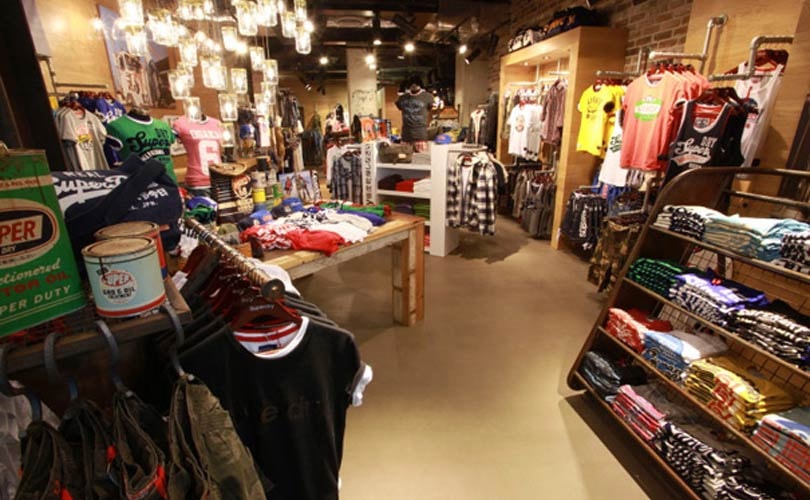 Owner of high street label Superdry, SuperGroup is said to be very close to securing a deal to take the brand to China. The fashion company is understood to be in discussion with a potential joint venture partner in regards to entering the country, according to the Sunday Times.

Superdry currently operates a flagship store in Hong Kong, but has yet to launch in mainland China. It's expansion in China is said to be part of the group's overall strategy. The group currently counts over 190 stores across Europe and took back control of its American distribution license in March, after being displeased with the slow rate of new store openings.

Asian expansion speculation comes ahead of SuperGroup's full-year results, which will be released on Thursday. Sales for the group are expected to increase 12.5 percent to 485 million pounds and pre-tax profits to remain levelled at 62.5 million pounds.

It will be the first full-year presentation given by Euan Sutherland, who took over the reigns as CEO last October. His predecessor Julian Dunkerton previously outlines his plans for expanding the group's presence into Asia.