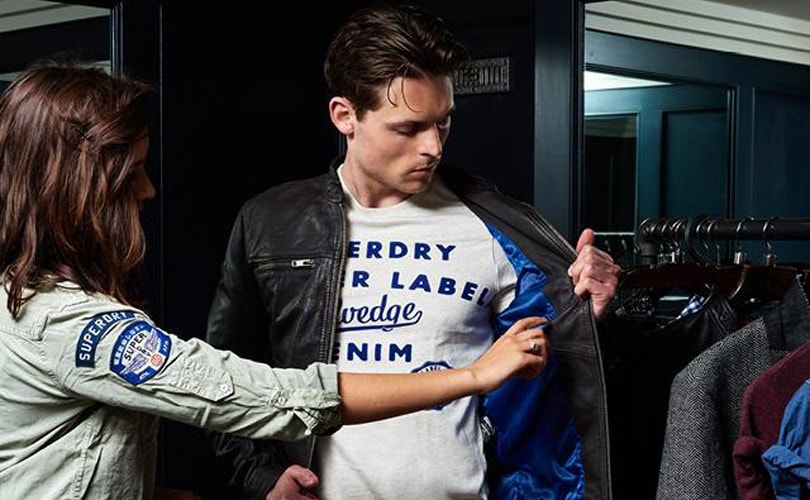 SuperGroup takes back control of Superdry products in the US

British fashion company SuperGroup has taken the first steps to strengthen its market position in the US, a move which is part of an overall plan to achieve "sustainable long-term growth."

The group has ended its 30 year license given to the SDUSA LLC in 2008, its license partner in the US and taken control it of its Superdry product to expand its overall brand presence and develop into a global business. SuperGroup has also tapped British actor Idris Elba to created a more premium high street collection for Superdry, which was unveiled today in London and will be available for wholesale globally and sold through the brand's stand alone store as one of its initiatives to extend the Superdry product range.

"We are obviously taking control of what we got," said the group's founder, product and brand director Julian Dunkerton to WWD. "In the next couple of years, we've gone from small stores to large stores. So, we're actively looking for much bigger stores now because, basically the stores are too small for the current format and the range is huge, and it really hasn't been shown in its full first light. From a wholesome business sort of perspective, we don’t feel that the American consumer has the product put in front of them in its entirety."

The cash consideration of 22.3 million pounds allows SuperGroup to directly take control of the distribution of Superdry products in the US. Together with co founder, brand and design director James Holder, Dunkerton is preparing to open new stores throughout the US in a number of different cities. Although the duo only recently acquired Superdry, they have begun researching US consumers and locations. "As we learn about the US consumer, we will do special lines for the US. All markets will end up having more bespoke products. At the moment, we're just learning about the American consumer, so it’s going to take a little while for us to get there. But generally speaking, we're moving into female sport, we've got all sorts of things going on." 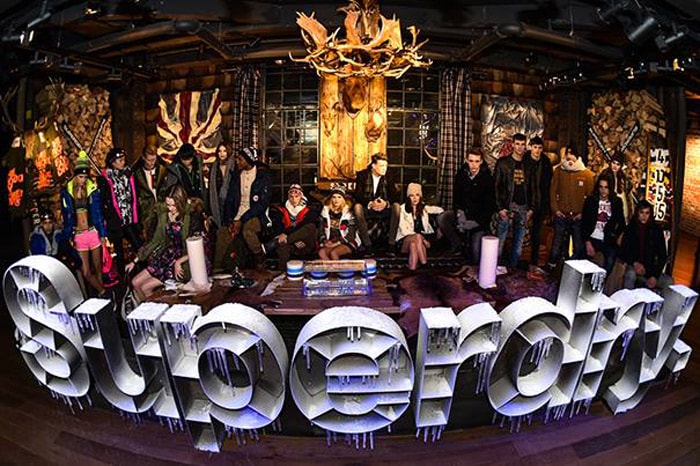 "I think the attention to detail that they haven't had, the stores…the ability to buy into the whole range because the previous licensing narrows down the range into a tiny offering, so the Americans have never been exposed to what we really do. They're finally going to get to see what we do in the department store level combining to the whole range rather than a very selective narrow range. So, we really feel that it’s a big expansion with the US." In the meantime, Dunkerton assures that the UK remains the brand's top market, with outerwear as its bestseller.

"The UK obviously because we’re from there," he added. "Half-a-billion dollars retail in the UK and now we're expanding very heavily in Europe and obviously having bought back the licensing in America, we will be expanding. Our jackets are incredible. We're probably famous for our graphic products. We sell a lot of shorts, we’re quite a broad lifestyle brand. This expansion allows the department stores to buy into everything since the stores were too small and they selected a very narrow range of products that didn't allow the consumer to see the whole range. So we're much bigger than most of the homegrown brands in the UK."