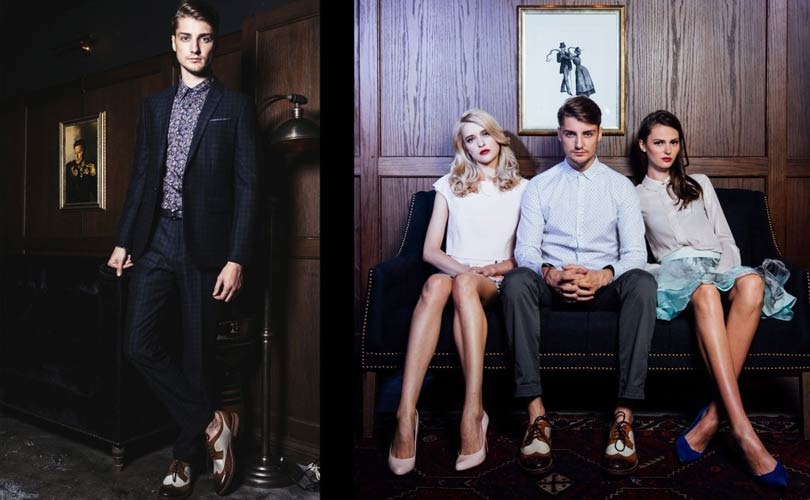 London - Business is buoyant at British high street retailer Ted Baker. This week the casualwear company saw another set of impressive trading figures, prompting the brand to expand its operations.

Chief executive and founder Ray Kelvin said the company aims to double its existing stores from 416 to 832 and to focus on North American markets including Canada and Mexico. Currently the brand sees forty percent of net income come from international markets.

Kelvin stated good growth in Canada would see the company open two further stores as well as debut in Mexico with six in-store concessions with the Liverpool and Plateo department store groups after a successful trial in two outlets.

“We already have good strong customer footfall in Miami and California and the Mexican market looks particularly good,” Kelvin told The Guardian.

Kelvin admitted that conditions in China and Hong Kong had been “challenging” over the half-year because of an economic slowdown. He said matters were improving in China but the situation remained tough for all retailers in Hong Kong, where Ted Baker now has two stores, as people from the mainland were being granted visas to come and shop only once a week. “It has affected the retail trade very badly,” Kelvin said.