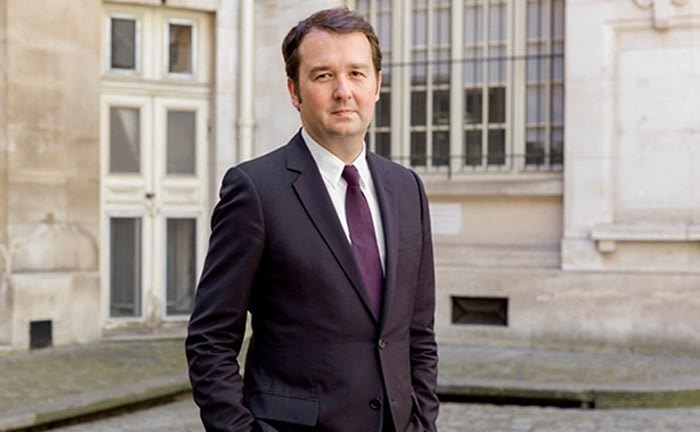 Together, the French federation and the Alibaba Group announced the opening of the online store during fashion trade fair Who’s Next in Paris this Saturday. The initiative is said to be a continuation of two parties partnership, which first began in 2014, and aims to encourage French brands to offer their collections abroad. It also follows on the the establishment of the federation Chinese subsidiary and opening of a permanent office in Hangzhou, with support from DEFI, in 2016.

“Through the platform, French brands can take the time to discover the market, test their products, adjust their marketing strategy and be innovative, while benefiting from a showcase attracting 439 million active Chinese buyers per year," said Sébastien Badault, Managing Director of Alibaba France on Satuday. A number of French brands have already signed up for the initiative, such as IKKS, Nathalie Chaize, Bensimon, Workshops of the Maille, Misaine Mast, Urbahia, Daniel Faret, Zyga, Lyn'n Laundry, Les Petites Bombes, Ricardo Lewis, Ollygan France, Ready to Leave and Still Teddy Smith.

“Alibaba subsidiary Tmall is the gateway to the biggest Chinese consumer market, whose internet purchases are growing very rapidly,” added Pierre-François Le Louët, President of the Fédération Française du Prêt à Porter Féminin in a statement. “Using Chinese e-commerce retail networks is the simplest, most cost-effective, and most promising way to enter the Chinese market today. It's also the way for French brands to become known and find their place in China for the long term.”