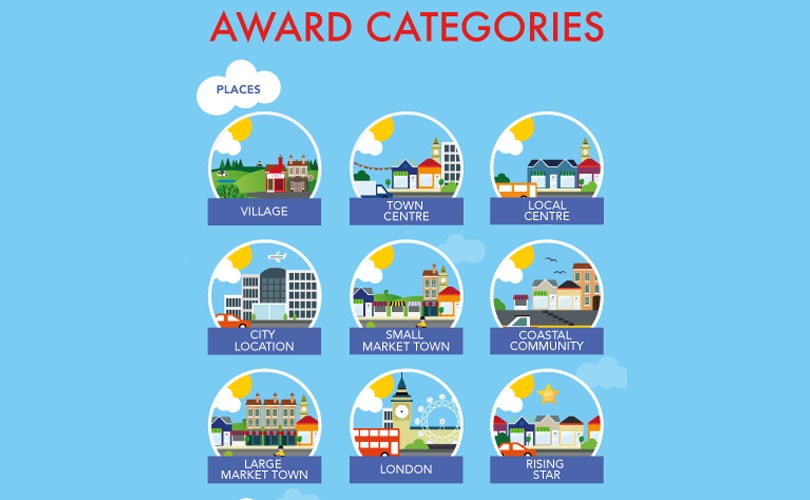 The search for the best high street store on Twitter has begun, as part of the larger, Great British High Street competition. Twitter has teamed up with the Great British High Street to launch a new competition category this year - Best Shop on Twitter. The category is open to independent stores on the high street which use Twitter to innovatively to promote their store and drive footfall to their local high street.

Both members of the public as well as social media-savvy retailers can nominate entrants for the category using the hashtag #BestGBTwitterShop and the @ handle of the shop they are nomination. The winner is set to receive 1,000 pounds worth of promotional and advertising credits on Twitter, as well as a trip to Twitter UK head office in London to participate in a workshop to boost their Twitter skills.

The Great British High Street competition, currently in its third year, is run by the Department for Communities and Local Government. This year's edition sees a number of new categories, in addition to the best store on Twitter, such as the Rising Start Award and High Street Heroes. The three finalists for each category will be unveiled in October and the winner will decided via a public, online vote.

"Last year’s Great British High Street competition was a massive success with a record number of entries and winning high streets seeing a surge in shoppers," said High Streets Minister Andrew Percy in a statement. "Our local high streets remain the life and soul of towns, villages and cities across the country and I’d encourage as many as possible to enter this year’s competition which is set to be even bigger and better."