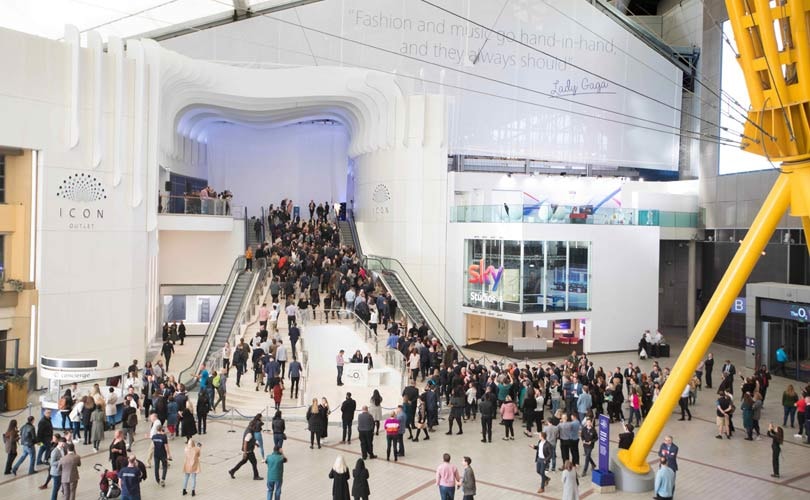 The Icon Outlet at the O2 opens

The first phase of Icon Outlet at the O2, the 210,000 square foot premium urban outlet developed by AEG and Crosstree Real Estate Partners, has officially opened, offering exclusive access via Priority for O2 customers, ahead of its public opening on October 20.

The Icon Outlet has been designed by CallisonRTKL to offer a premium-led brand mix across fashion, lifestyle and accessories, with the aim of offering a 360-degree experience that fuses retail and entertainment for a millennial audience. 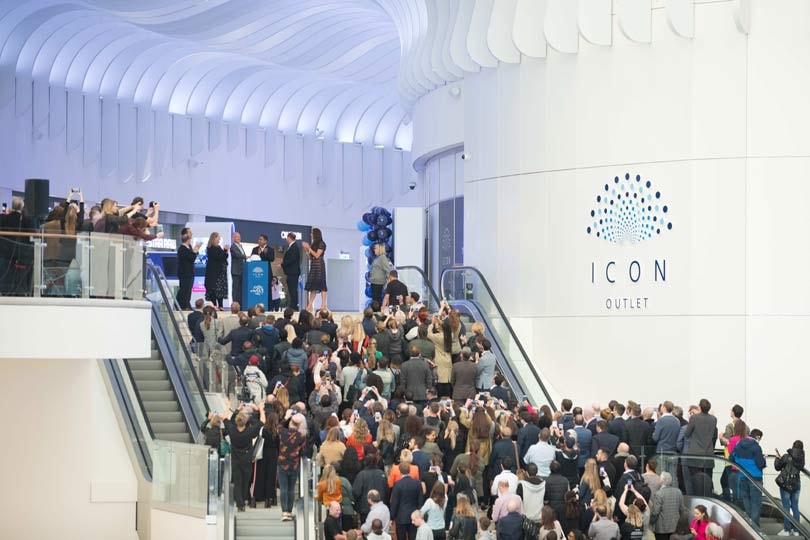 The urban outlet has been divided into key themes, which the developers state reflects consumer trends and behaviour, from ‘Best of British’ highlighting quality and heritage to ‘Global fashion’, featuring premium brands from across the globe. While other areas are ‘Beauty and accessories’ and ‘Sports and lifestle’ offers some of the most exciting names in athleisure. 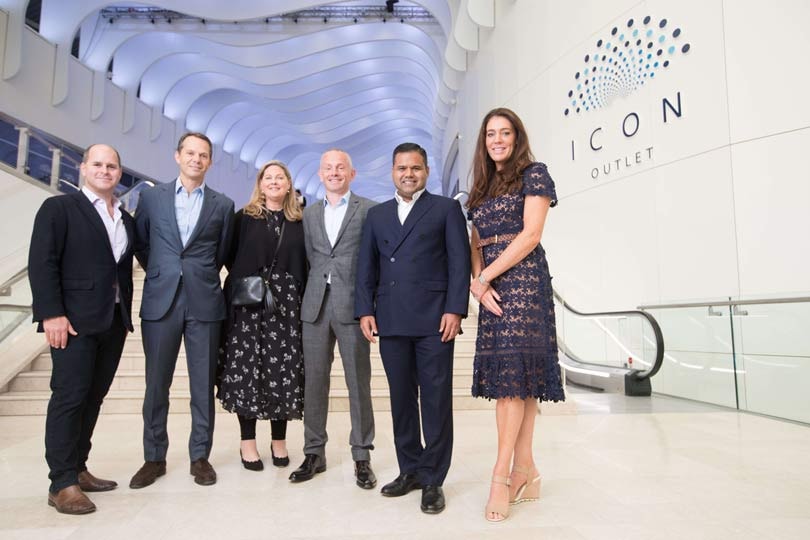 Commenting on behalf of AEG and Crosstree, Marion Dillon, leasing director for Icon Outlet, said in a statement: “Icon Outlet offers the choice and value of e-commerce alongside the experience and service provided by the best of bricks and mortar retail.

“Its four key themes encapsulate the demands of next-generation consumers, enhancing the world’s most popular music and entertainment venue by truly merging retail, leisure, dining, and entertainment for the very first time.” 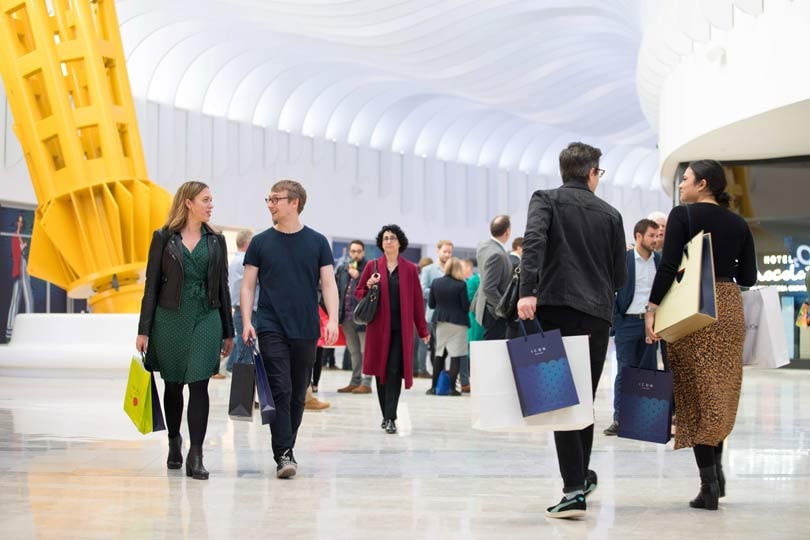 The Icon Outlet has been designed to appeal to a “cross-section of key consumers” say the developers, with the aim of attracting the residential catchment, current visitors to The O2, and city workers, as well as the 31 million domestic and foreign visitors to London every year. The urban outlet is just 15-minutes from central London and, served by the Jubilee Line, MBNA Thames Clippers and the Emirates Air Line, which makes it is easy to reach for the majority of the capital’s ten million population.

Dillon added: “Icon is the most relevant and exciting development to open in the capital for a number of years, and marks the first urban outlet for central London.”

Deputy Mayor for London Business Rajesh Agrawal said: “The O2 has a global reputation as an entertainment destination and makes a massive contribution to London’s economy of 8,700 jobs and 840 million pounds expenditure each year. The opening of the new Icon outlet underlines the continuing investment by AEG and Crosstree into The O2 and the regeneration of the wider Greenwich area – and is further proof that London is open for business.” 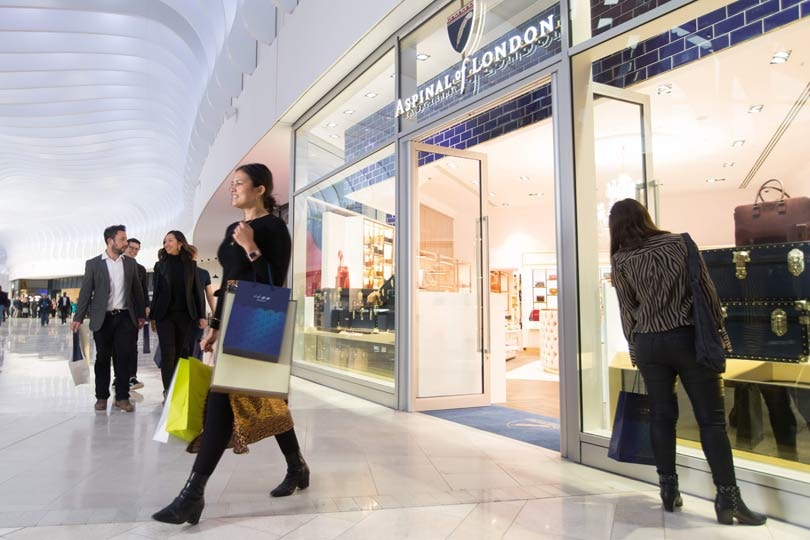 Phase two of the development on the lower level, will add further retail stores, alongside restaurants, cafés, and bars, a Hollywood Bowl and a cinema next spring, when completed the outlet will consist of 85 stores.