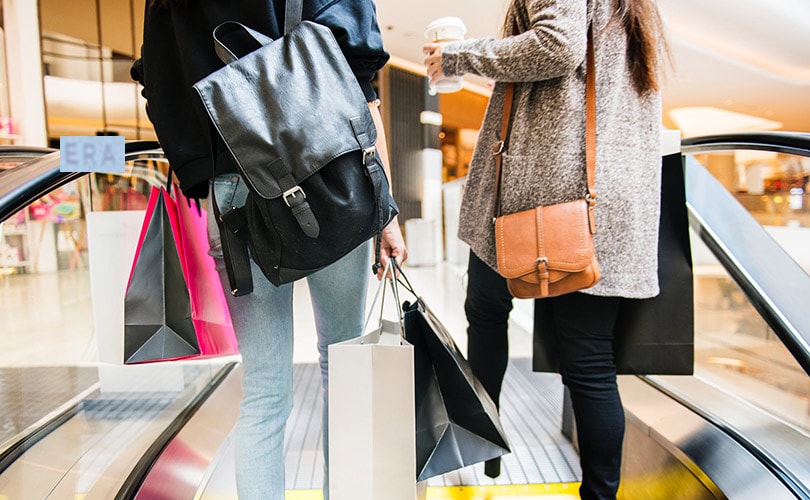 'The Meghan effect': UK sees jump in US shopper spend in March

The number of US shoppers visiting the UK rose by 30 percent in March compared to last year, with Americans now accounting for as much as seven percent of the total tax free sales in the UK, new research shows.

The latest insight from Global Blue revealed that the UK now captures 24 percent of all the US tax-free shopping spend globally, with shoppers from the States spending an average of 930 pounds per tax free transaction. In 2018, over half (54 percent) of international shoppers landing in Europe were from the US.

Commenting on the findings, Derrick Hardman, managing director UK & Ireland at Global Blue, said: “This 30 percent boom in spend is due to several factors both in the UK and the US, combining to make the UK a particularly desirable location for Americans to shop. One factor driving the increased visitor numbers is the strength of the dollar to the weaker pound, allowing US shoppers to make their money go further on British soil when shopping tax free.”

Global Blue’s insight also revealed that Americans are increasingly visiting the UK for its retail offering, and that quintessentially British brands are particularly attractive for US visitors, with spend share being highest amongst UK brands, followed by Italian and French brands, respectively.

Hardman added: “The ‘Meghan effect’ has contributed to the growing desire for British brands amongst US visitors. The Duke and Duchess of Sussex provide the perfect combination of a British royal and US celebrity and as such, royal engagements amplify desirability to purchase luxury British brands worn by Meghan.

“This new data not only demonstrates the willingness of Americans to visit the UK and engage with the retail offering but also that US shoppers are becoming more comfortable with the concept of shopping tax-free.”