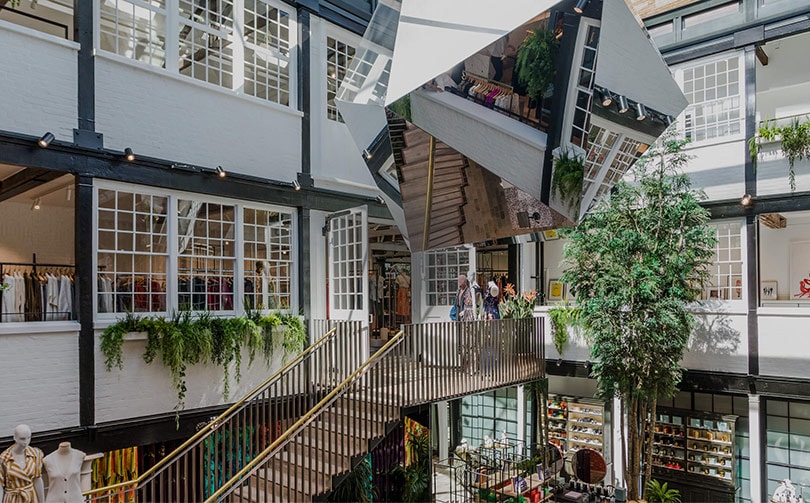 The Shop at Bluebird to close

Luxury womenswear retailer The Shop at Bluebird, Jigsaw’s sister brand, is closing its Covent Garden concept store at the end of January, less than two years after relocating from Chelsea, where it resided for more than a decade.

“We are so proud of everything we’ve achieved: the loyal customers who became our friends, the exceptional brands who became our partners, a neighbourhood boutique known for its unique fashion finds. 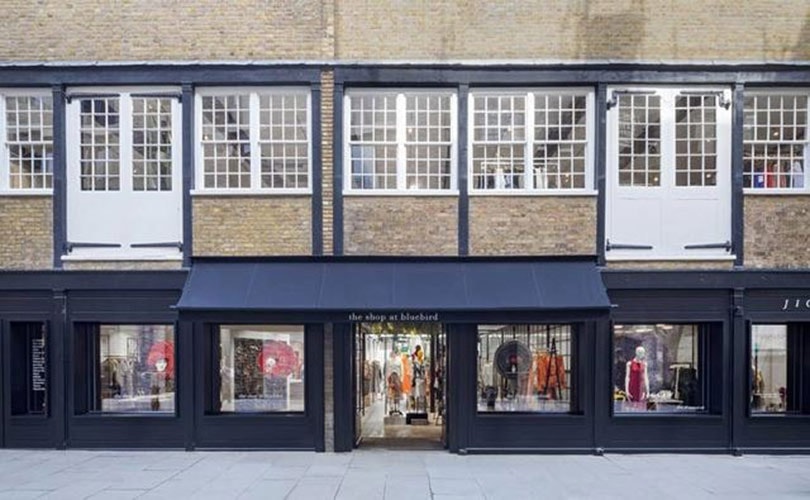 “There is one week left to shop the final pieces in the sale so please come and visit us in Carriage Hall. Thank you for all your support.”

The Shop at Bluebird opened its central London-based 15,000 square foot flagship at Covent Garden’s Carriage Hall in May 2018. The concept store, described as a “cabinet of curiosities” was designed by Dalziel and Pow, and centres around an open courtyard and a triple-height day-lit atrium.

The idea behind the move to a central London location was to mark a new chapter for the brand, opening up the once “best-kept secret” in London to a wider audience, as well as take experiential retailing to another level, offering two retail floors alongside a restaurant.

Its move to Covent Garden might have been its downfall, as you can’t fault the Instagrammable, unique store design or the curated luxury and contemporary fashion offerings from Victoria Beckham, Temperley London and No21 to Rixo, Ganni and Manu Atelier. 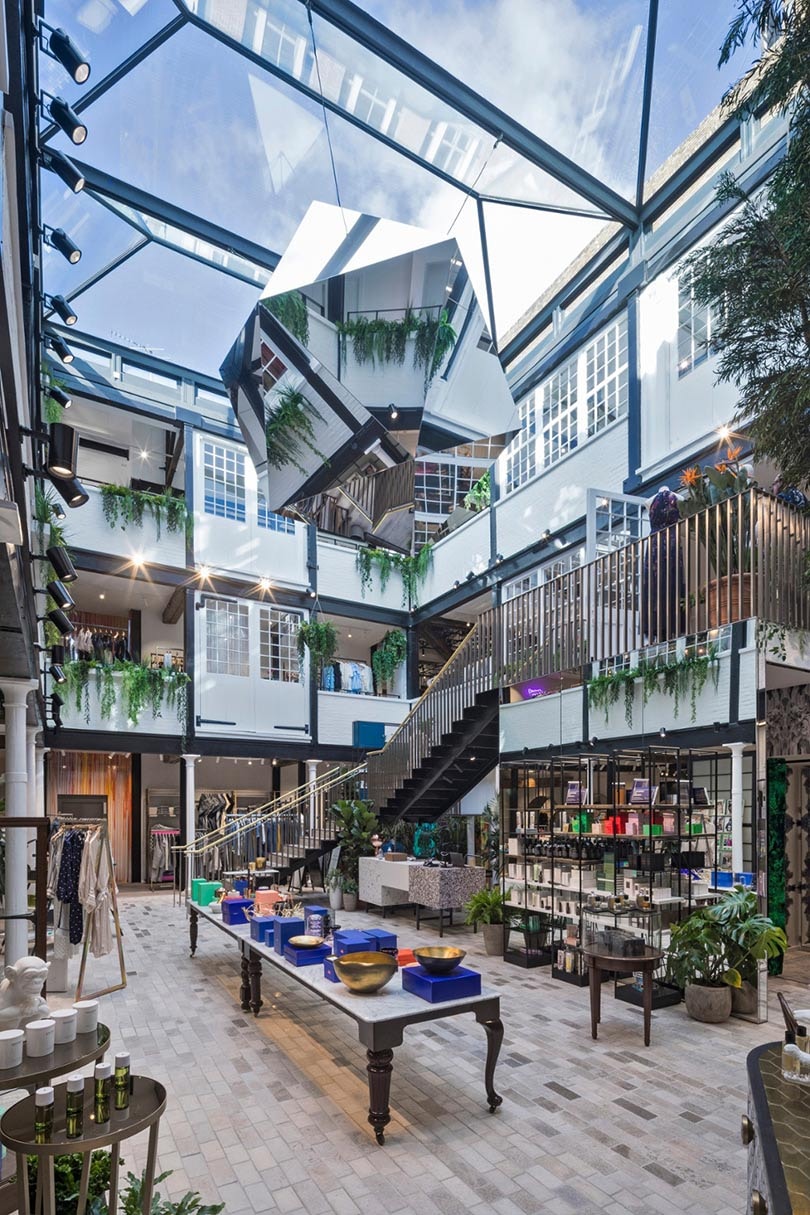 On the brand’s Instagram a customer, @Lidach noted in the comments to the closure news: “Very sad to hear this but not at all surprised. The location on King’s Road was what made it so special - it was a shopping destination for aficionados who came there because the sales team was friendly and knowledgable and selection was just amazing.

“In my opinion, it was exactly that symbiosis that made it such an institution, it was magic! To this day, I still miss the shop.”

Images: courtesy of The Shop at Bluebird

Jigsaw The Shop at Bluebird