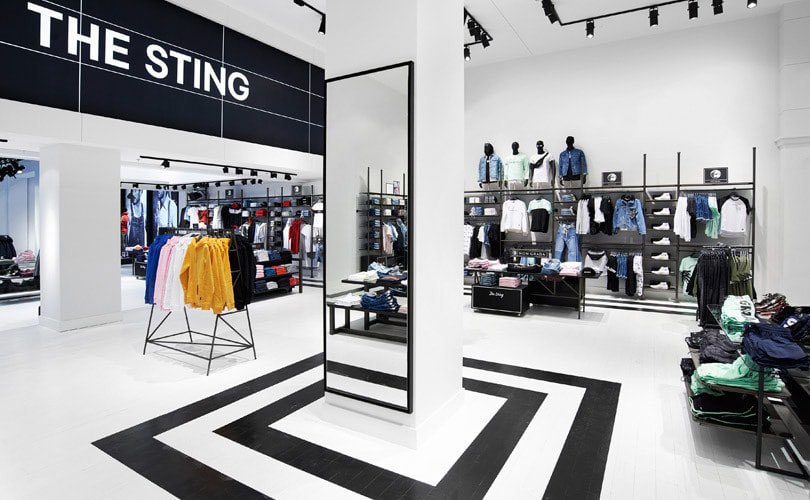 The Sting: "Our adventure abroad is over for now”

“We believe in this, we believe that now is the right time,” explained Roger van Biljouw, CFO at the Dutch fashion group The Sting to FashionUnited NL. “You will see more of this coming through in our stores. By 2020 will we have completely renovated all our stores.” Following a few difficult years, mainly due to the ‘unevenness’ faced by the group aboard, The Sting has decided to tighten its focus on the Netherlands over the next coming years. “The adventure abroad is over for us for now.” 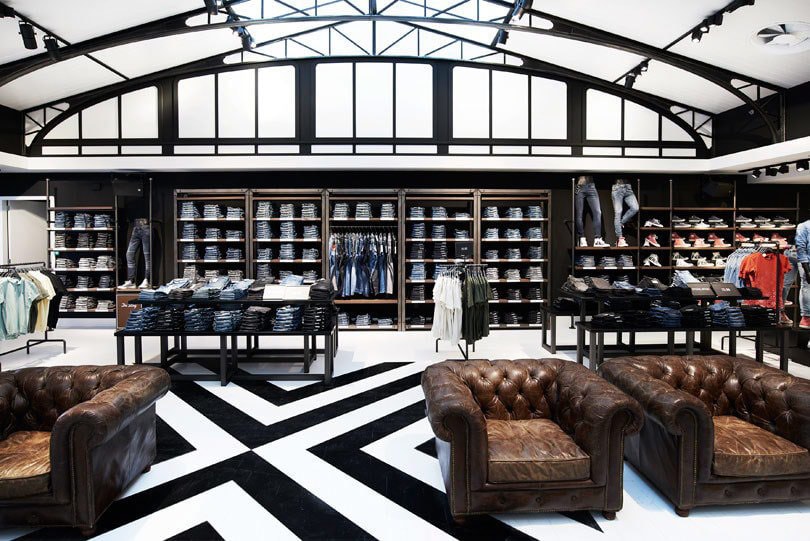 The new store in Haarlem is one of the largest stores in the Netherlands, similar to those located in Eindhoven and Antwerp, says Van Biljouw. Upon entering the new flagship store customers are met with the retailer’s men’s wear collections. In addition to Distrikt Nørrebro, its own in-house brand which counts two standalone stores in the country, numerous other in-house brands can be found on the main floor. “One store will feature men’s wear first, the other women’s wear. The store layout depends on the location.”

The new store offers enough space to showcase each of the brand’s own concept through shop-in-shops. “We are really capitalizing on the shopping experience, consumers can easily spend an hour here,” notes the CFO. A number of large sofas are located towards the back end of the store, near the fitting rooms where shoppers can relax while browsing through their assortment. "We believe that this concept fits very well with the current developments in the retail sector,” says Van Biljouw.

The new Sting flagship store features 10 in-house brands spread across women’s wear and men’s wear. The lower level of the flagship store is dedicated to women’s wear and features Costes, Cotton Club and Distrikt Nørrebro, in-house brands which are also sold through standalone stores across the country. All of The Sting brands feature a unique identity, but its newest retail chains have helped the fashion group grow over the recent years. “The growth in our turnover and profit mainly stems from the new chains. The Sting has been stable for years, " says van Biljouw. 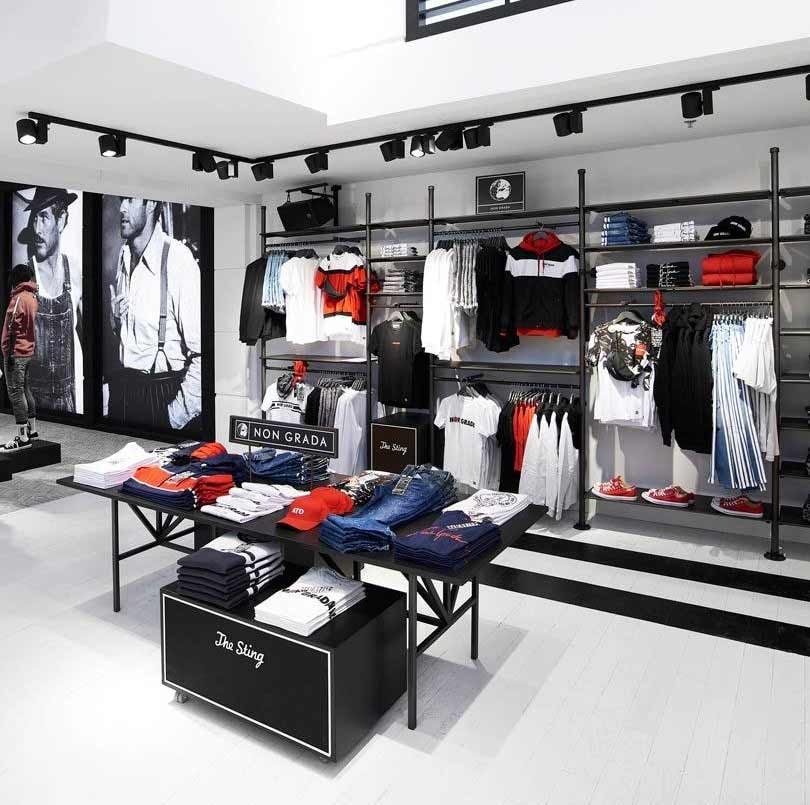 Due to the expansion of its store portfolio, the group anticipates turnover to reach 360 million euros by 2019. In order to achieve this ambitious goal, The Sting has developed separate strategies for each of its leading retail chains. The fashion group aims to reposition The Sting in larger cities, closing down a few of its current stores in smaller to middle-sized cities and replacing them with Cotton Club stores. The group will also open more Distrikt Nørrebro in larger big cities, as they believe it aligns with the target audience and aims to operate 40 Costes stores, the first brand to open its own independent locations, by 2019. Overall The Sting aims to open 10 Cotton Club stores and 10 Distrikt Nørrebro stores in the Netherlands in 2019.

The Sting: "We have all the ingredients we need to continue growing" “We are raising everything to a higher standard now. Things have always gone well with The Stings in the Netherlands, in terms of turnover and bottom-line profits, although we had some issues abroad over the past few years.” Between 2012 and 2015, The Sting was negatively impacted by the stores which it opened abroad. Since then the group has closed nearly all of its loss-making stores. The Sting’s flagships store in London, located on Regent Street will most likely close its doors for good this year, says van Biljouw, after struggling to make a profit. Another loss-making store in Germany will also close its doors this year, bringing its German store count down to two. 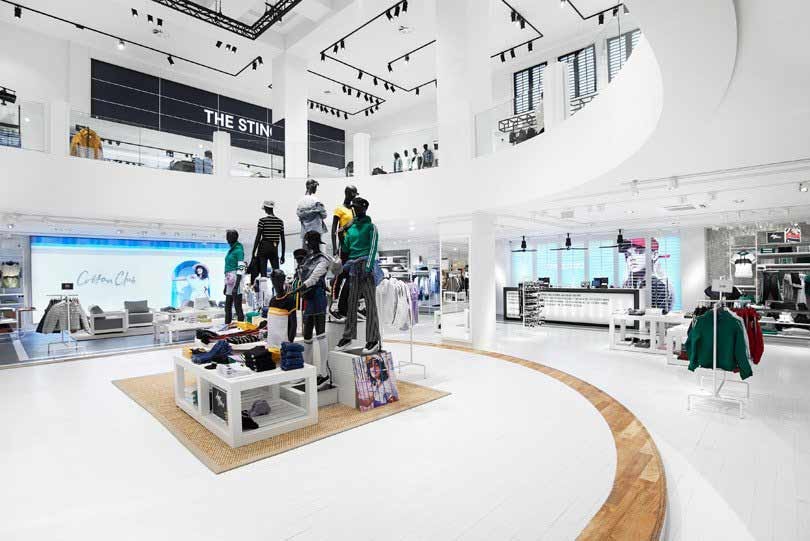 The fashion group may not see many expansion opportunities abroad, other than Belgium, but it sees plenty of opportunities to grow in its home market. “That is what we are focusing now on with our four retail formulas. We leave the rest for what it is.” Within the Netherlands, the group aims to primarily focus on the brands which they believe in, rather than looking abroad for expansion. “We know the market, we know the cities and we make the good collections. We have all the ingredients we need to continue growing."

Edited and translated for FashionUnited UK by Vivian Hendriksz

Photos: Courtesy of The Sting