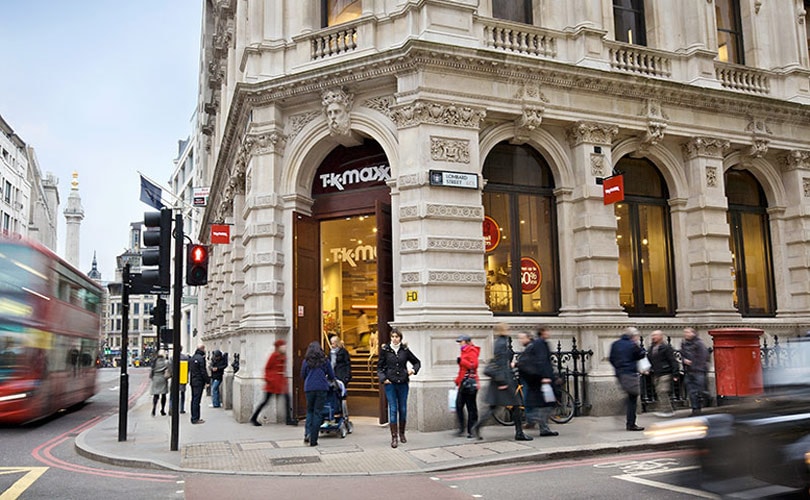 Discount fashion and homeware retailer TK Maxx is preparing to make its return in the Netherlands with the opening of 'first' stores in Rotterdam and Eindhoven later this year as part of its ongoing international expansion strategy. The new store openings come 15 years after the US company pulled out of the Dutch market after suffering irreparable losses.

US parent company TJX Companies appears to be eager to capitalise on the change in market within the country, as more and more Dutch consumers turn to discount and outlet stores to save on their purchases. “The opening of TK Maxx in the Netherlands is an important part of that expansion, which is why we’re making a big investment to get the right people in place,” said the company in a statement on its return.

According to the discount retailer, it is the “leading off-price retailer of apparel and home fashions in the world.” Net sales for the first quarter of its fiscal year 2016 grew 6 percent to 6.9 billion dollars (4.4 billion pounds), a positive sign ahead of the groups push into the Netherlands once more, which will become its eight market within Europe.

TK Maxx to make it comeback in the Netherlands

The outlet retail concept, which purchases leftover or excess stock directly from brands and designers and then sells it at up to a 60 percent discount, first stepped foot in the Netherlands in 1998. Under the name TK Max, the discount retailer operated stores in Rotterdam, Alkmaar and Hilversum for three years before things ended going belly up. Although TK Maxx carried out years of market research within the country before opening its first store, the outlet formula was not popular within the Netherlands. TK Max’s fashion collections did not catch on, wrote local newspaper the Rotterdam Dagblad at the time. Even though the fashion collection is available at the multi-branded discount retailer were cheaper than other stores at the time, they were not attractive to the local consumer. 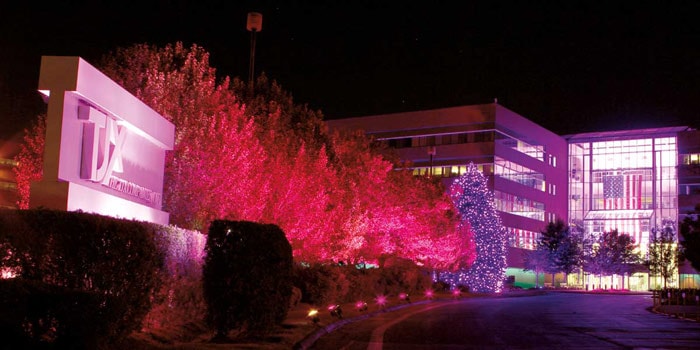 Interestingly enough, TK Maxx withdrew from the country before the arrival of factory outlets, where brands and labels skip working with wholesalers and retailers and offer their excess stock directly to the consumer. The first outlet factory, Batavia Stad, opened in Lelystad in 2001, followed by Designer Outlet Roermond in Roermond and Rosada in Roosendaal in 2006. According to Batavia Stad, the outlet industry in general has grown tremendously and become even more professional in recent years. This is in part due to labels increasing the number of collections and the need to sell off old collections to make room for new ones.

So where did TK Maxx go wrong in the Netherlands? “Fifteen years ago I was working closely within the Dutch retail industry, yet I don’t know TK Maxx,” said Huib Lubbers, director and retail advisor at the Retail Management Centre to FashionUnited NL. “At least I never noticed them before. If you said to me that they had stores in Rotterdam, Alkmaar and Hilversum, then I would say that these are not the right locations in the Netherlands to introduce a new retail formula.”

He believes that in order for a new retail concept to truly catch on, it should be located somewhere within a large or major city. “You see more and more retailers who first open stores on the edge of towns now trying to move closer to the downtown areas,” he noted. “For example Primark and Media Market. Even supermarkets are now vying for city locations. I myself would recommend new retailers to seek out the dynamics of the inner city.”

Carin Frijters, founder of CF Retail and author, concurs with Lubbers, but stresses that the number of stores is also vital to a retailer's success. “I find their future success very doubtful if they only open three stores again,” she said. “I think of all the big cities here, not just Amsterdam and Rotterdam, but also Eindhoven, Arnhem and Groningen. Spreading out is important. Otherwise only a few people will become associated with the retailer.” At the moment TK Maxx is set to open two stores in Rotterdam and Eindhoven and has yet to reveal any future store locations.

TK Maxx aims for success in the Netherlands 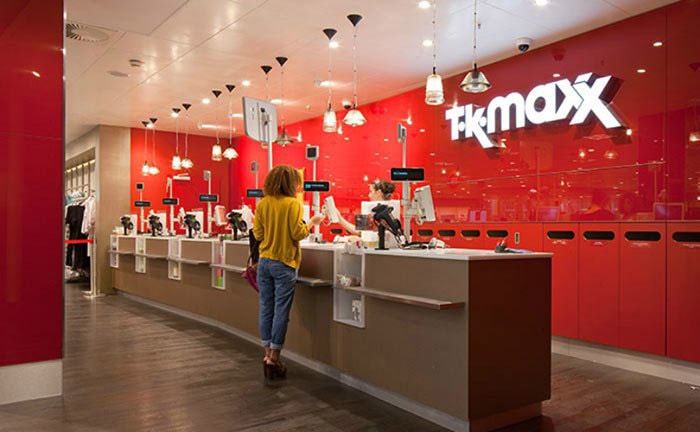 Frijters, on the other hand is a little more hesitant when it comes to TK Maxx’s prices. “If you pretend to be cheap, you have to follow through. On their online webstore I did not find their offering to be very cost-saving. It is not as cheap as it seems.” She is not alone in her concerns with TK Maxx pricing, previously the discount retailer was accused of misleading customers in the UK by inflating original retail prices on its products so they would think they would be getting a better deal.

Whether there is space for TK Maxx, in addition to the Netherlands current offering of discount stores and outlet centers, remains to be seen. “We see that the fashion market is starting to become a little more stable now,” noted Gino Thuij, managing consultant at market research firm GfK. “But what we also see happening, even within the outlet industry, is the shift to online shopping. Think of Zalando Lounge and Vente-Privee,” he says. Although TK Maxx currently has an online store in the UK, the discount retailer has not revealed any plans to launch a digital store in the Netherlands. It’s online store, like its physical stores, features a revolving array of fashion and beauty products, and is “simple and modern.”

Shopping at TK Maxx is usually equal to treasure hunting, with most consumers never sure of what they will find. The question if Dutch consumers are hunger for this type of retail concept will hopefully be answered later this year, when the first stores open.