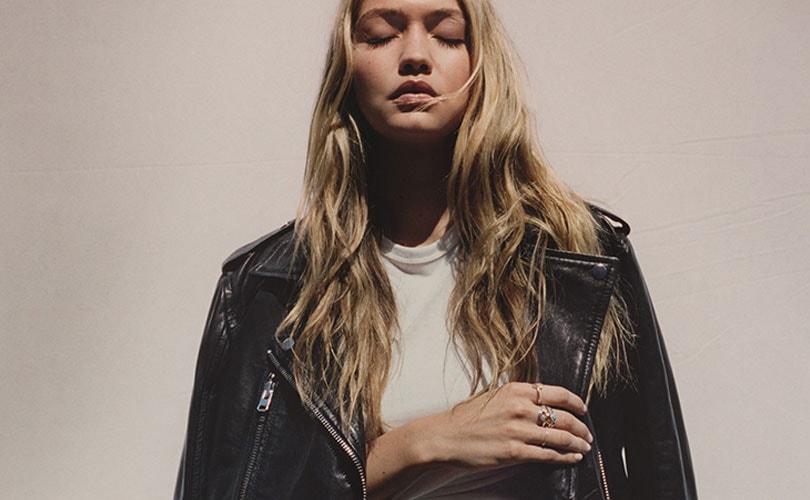 London - Topshop could see a surge in its sales in Australia over the next few years after signing an exclusive partnership with department store chain Myer.

The deal will see the opening of 20 Topshop and 20 Topman concessions in Myer stores after an equity injection. Sales of the hip British high-street brand could reach 300 million dollars in the next few years.

Topshop’s Australian franchisee and chairman, Hilton Seskin, said there was growth potential for both standalone stores and concessions for the brand. “There are customers loyal to Myer looking for something they want and it’s not there. Now they wont have to cross channels to find a Topshop store.”

Topshop currently operates seven standalone stores in Australia and plans to open another two in Sydney by year-end. At between 100-200 square meters the Myer concessions are expected to be up to five times larger than usual concecssions in-store.

Seskin believes the deal could allow Topshop to surpass sales of rival fast-fashion companies, like Zara, who's Australian stores topped 179 million dollars in the year to end of January and H&M whose sales reached 68 million dollars. Its sales are expected to be boosted by a new central Sydney store in October.

Myer has taken an equity stake in Topshop’s Australian franchisee company Austradia as part of its five-year strategic plan to invest 417 million dollars and reverse a 20-year slide in sales.

Myer shares fell as much as 30 percent last week since the strategy was unveiled, reaching a record low as investors raised concerns over the department store’s ability to drive sales by adding new brands, closing underperforming stores and investing in its online platform.