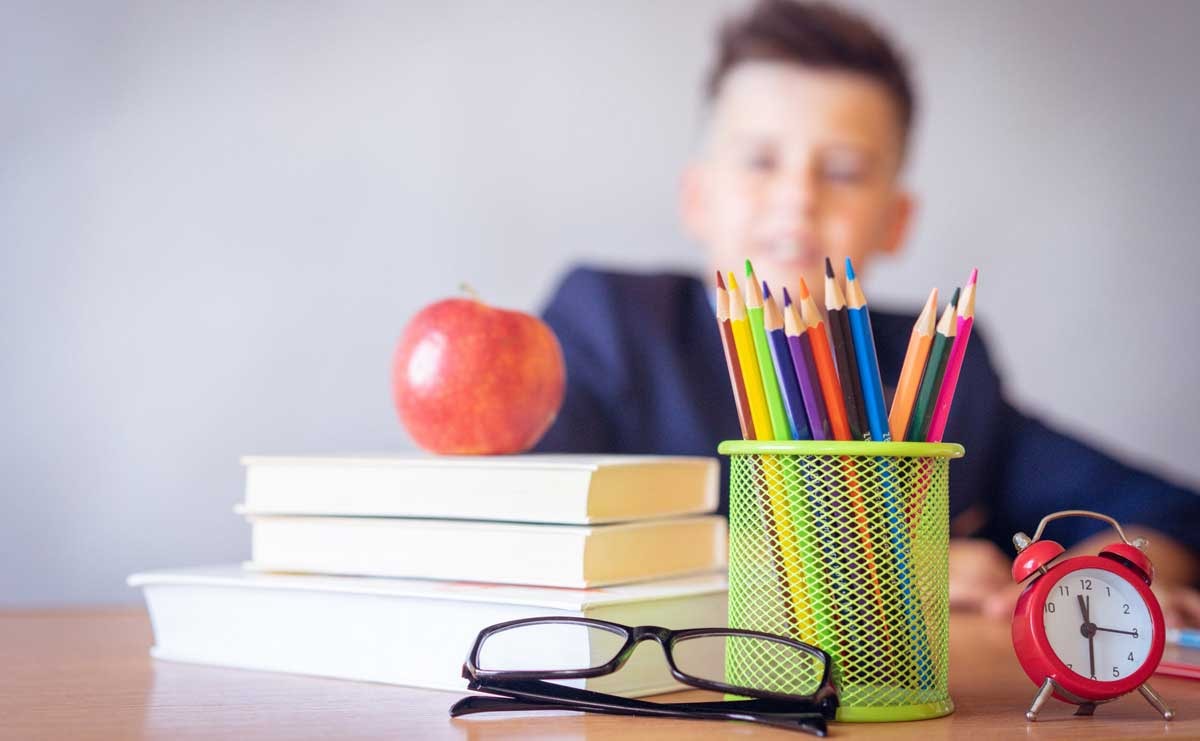 The UK back-to-school market is predicted to grow by 1.5 percent this year, with shoppers in the UK expected to splash out 1.7 billion pounds on back-to-school items in 2019, according to data and analytics company GlobalData.

That number only slightly outperforms the annual rise in the number of pupils due to population growth.

Total uniform and sportswear make up 76.4 percent of back-to-school spend, according to the figures, and are predicted to rise by 1.5 percent in 2019 due to an increasing demand for more “trend-led” and “alternative” uniform options such as skinny trousers and playsuits.

According to Emily Salter, retail analyst at GlobalData, the increasing popularity of athleisure will also contribute to this growth, as secondary school pupils seek out items such as shoes, bags and sportswear from brands with often higher price points, including Nike and Adidas.

Salter added that retailers should encourage “impulse purchasing” with discounts and offers on smaller items, as back to school spend shifts earlier in July and August. “This will drive additional spending among shoppers who have made their essential back to school purchases earlier in the summer,” she said.

“Additionally, retailers should ensure that promotions and marketing campaigns are timed effectively to successfully compete with other retailers and drive consumer awareness at key times, including Amazon Prime Day.”

athleisure childrenswear back to school globaldata