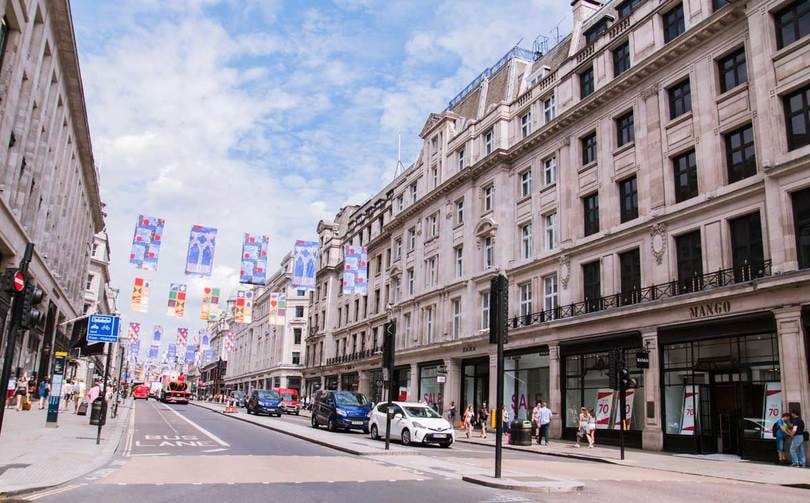 Footfall across all retail throughout the UK rose by 2.8 percent last week from the previous week, according to new data.

However, in England where face coverings have now been mandatory for a full week in retail stores, there was only a 2.5 percent increase in footfall across all destinations. This is compared to a 4 percent increase in the other UK nations. Footfall still remains more than a third lower than a year ago in all UK retail destinations, with the report showing a decrease of 37.6 percent.

That’s according to the latest data from Springboard, released on Monday, 3 August.

Last week, there was a positive start on Sunday with a rise of 6.1 percent. However, when the rain hit on Monday there was a footfall decline of 15.7 percent, compared to a decline of 3.3 percent in shopping centres and a 0.3 percent decrease in retail parks.

The following days saw an improvement in the weather, which in turn improved footfall performance. Between Tuesday and Sunday, footfall across all UK retail rose by an average of 7.9 percent, versus a 2.3 percent increase in shopping centres and a 1.8 percent rise in retail parks.

“The week of the mandatory wearing of face coverings in retail stores in England did not deliver the hoped for uplift in footfall, with a rise over the week across the UK that was virtually half of that in the week before,” Diane Wehrle, Insights Director at Springboard, said in a statement.