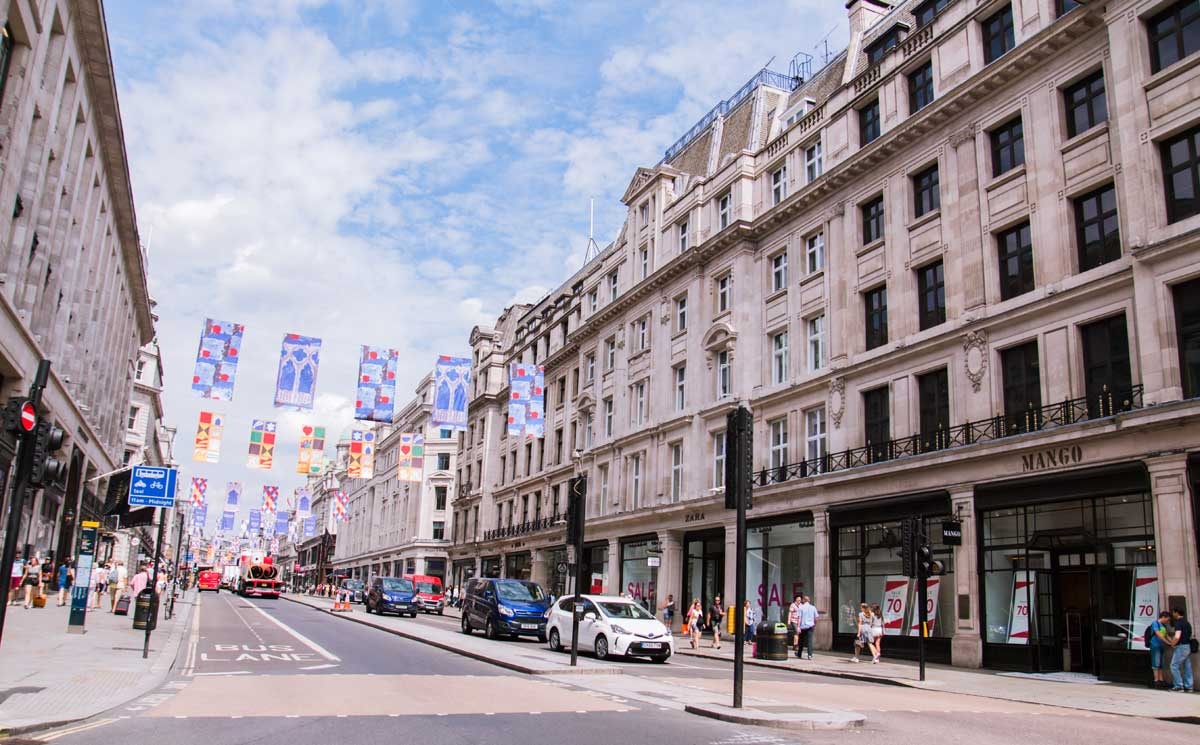 Retail sales have shown signs of recovery in June, with total sales up 3.4 percent compared to last year, the biggest year-on-year increase since May 2018, new data reveals.

It is the first growth registered since the end of the UK’s lockdown and far above the three-month average decline of 6.4 percent, according to the latest BRC–KPMG retail sales monitor.

’Not out of the woods yet’

However, over the three months to June, in-store sales of non-food items plummeted 46.8 percent on a total basis and 11.3 percent on a like-for-like basis. For June, the like-for-like excluding temporarily closed stores remained in decline.

CEO of the British Retail Consortium, Helen Dickinson, said that retailers are “not out of the woods yet” despite the encouraging figures. “June finally saw a return to growth in total sales, primarily driven by online as a result of lockdown measures being eased and pent up demand being released. Despite footfall still being well below pre-coronavirus levels, average spend was up as consumers made the most of their occasional shopping trips.

“However, while categories such as food performed strongly, not all retailers can breathe a sigh of relief, with clothing, footwear, and health & beauty still struggling.

“Though a month of growth is welcome news, retail is not out of the woods yet. The pandemic continues to pose huge challenges to the industry, with ongoing stores closures and job losses across the UK. The reopening of shops is an important step on the road to recovery, but with months of rent building up, many shops will be forced to close unless action is taken before the next Quarter Rent Day.

“The Government must remain open to further action to boost consumer demand and should take steps to support with rent costs or the industry could suffer thousands of avoidable job losses.”