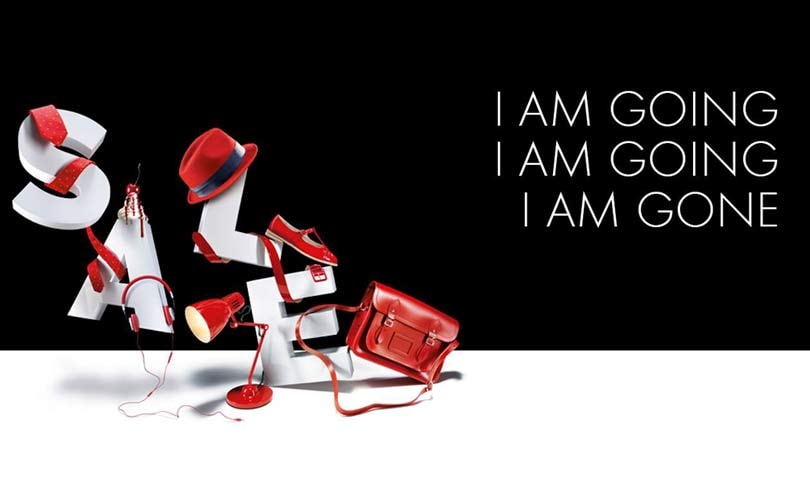 Although many UK consumers chose to eschew the lure of the high street in the week following Christmas, many flocked to offered warmth of the shopping centre to cash in on the much awaited Boxing Day sales.

According to Hammerson's Retail Tracker (HART), which monitors sales activity and data from over 850 retail units across Hammerson's UK shopping centres, reported a like-for-like sales increase of 1 percent year on year for the weekend which ended on December 26, 2015. 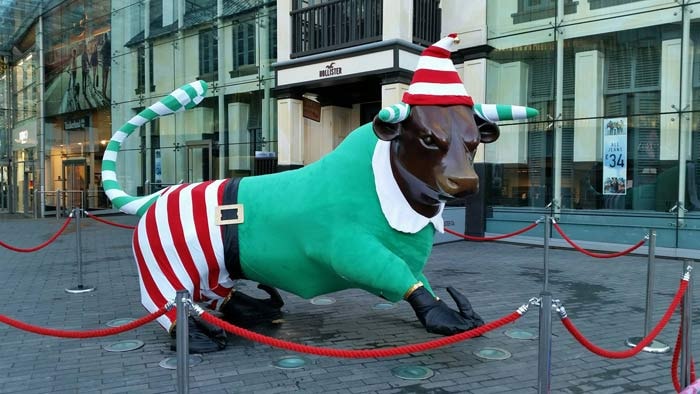 Across the retail developers portfolio, which includes shopping centres such as the Bullring in Birmingham, the Victoria Quarter in Leeds and Brent Cross in London, total sales for the eight weeks to December 26 grew 2 percent year-on-year, as customers likely made the most of the promotional discounts offered during the festive trading period which started with Black Friday.

"Customers are undoubtedly the winners from Christmas 2015," commented David Atkins, Chief Executive Officer at Hammerson. "Unseasonably mild weather and price deflation have produced a challenging combination for fashion retailers this month, but with promotional activity now beginning in earnest on Black Friday, customers are voting with their feet." 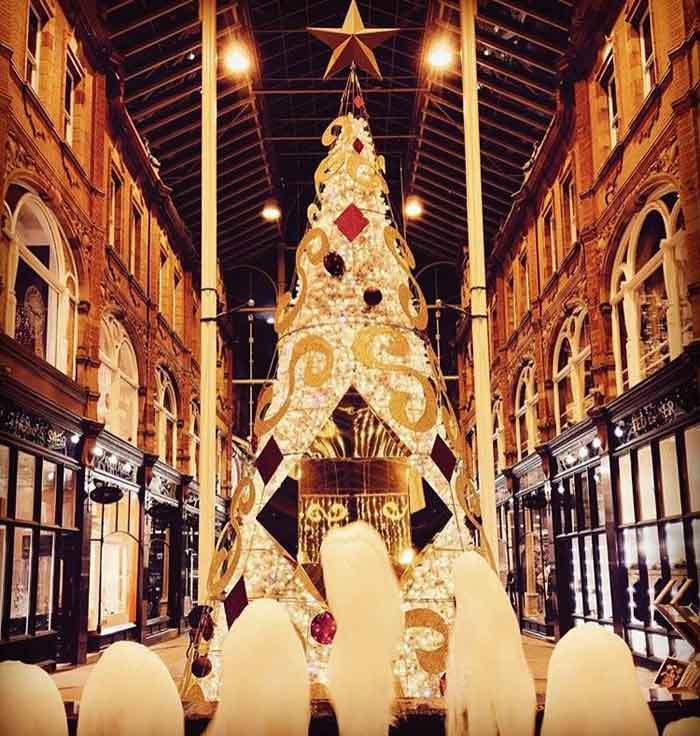 Boxing Day, which fell on a Saturday this festive season, saw continual appetite for the traditional post-Christmas sales, as footfall on the day itself increased 3.9 percent year-on-year across Hammerson's portfolio of UK shopping centres. At Brent Cross, stores which offered deals for more than half off, such as Fenwick, saw customer footfall increase over 20 percent year-on-year.

Birmingham's Bullring saw over 200,000 customers drop in for a visit on the 26th, with River Island being highlighted as the best performing store from the retailer's portfolio on the day. Other stores to enjoy a particularrly succesful Boxing Day include Selfridges in London, which reported it most profitable hour in it's 100 year history and took in over 2 million pounds between 9 am and 10 am.

Unsurprisingly enough, category performances across the year that stood out included sports & outdoors, which grew 7.9 percent year-on-year as more consumers continue to shift to a more health conscious and active lifestyle; and and jewellery, which increased 7 percent year-on-year.

"I'm delighted that our premier shopping destinations continue to welcome more and more customers," added Atkins. "With a near 4 percent uplift on Boxing Day alone, it's clear that our strategy to create destinations that bring the very best retail, leisure and entertainment brands to customers is the right one."