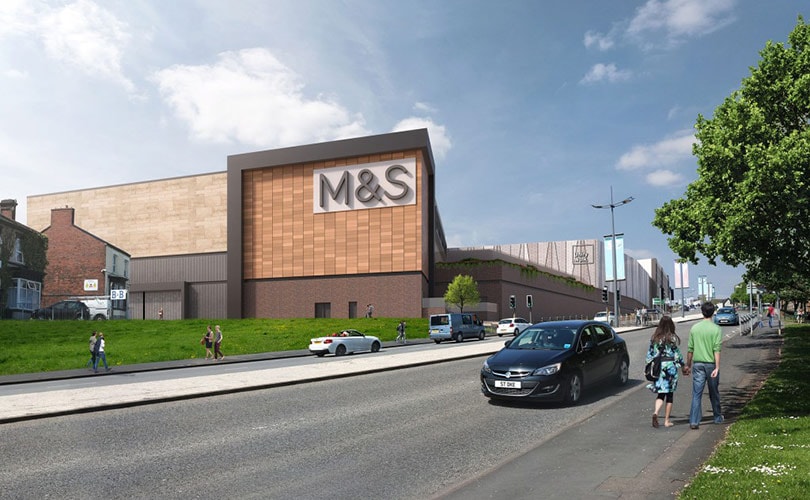 Plans for a 435,000 square foot retail and leisure development in Stoke-on-Trent has been given full planning permission by Stoke-on-Trent City Council.

The Unity Walk development aims to transform the southern end of the city centre and will be anchored by Marks and Spencer and Next alongside a 10-screen The Light Cinema, which it is expected will also include Staffordshire’s first Imax. 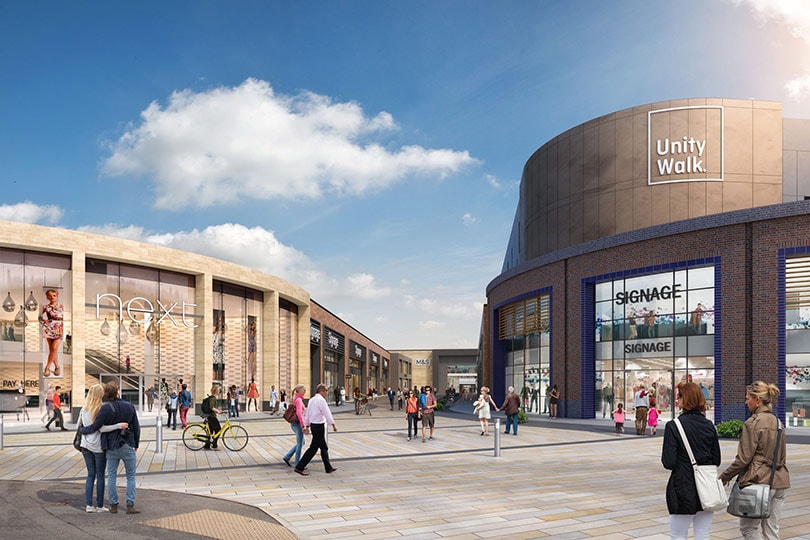 Marks and Spencer have signed up to a 50,000 square foot store that will be the focal point at the southern end of the scheme and immediately adjacent to the new car park. It will house clothing and food.

Rob Morray, head of property planning at Marks and Spencer said: “We’re always thinking about how we can deliver great service for our customers. Our proposed new store will help us deliver the very best of M&S from the heart of the new development.”

While Next have taken a 26,000 square foot split-level unit opposite Parliament Row. They will sit alongside 14 other units, which range from 1,000 to 32,000 square feet. 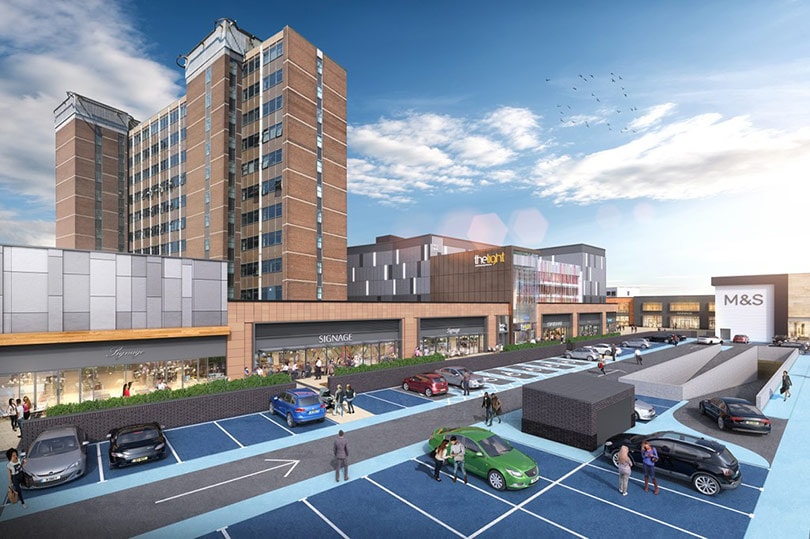 The green light means that developer Realis Estates can advance discussions to relocate the existing occupiers of the site, the East West Centre and the former bus station, in order to get vacant possession. This will then allow demolition to commence, which it is anticipated will start later this year.

Duncan Mathieson, managing director of Realis Estates said: “Securing planning approval for Unity Walk is a fantastic result and a major milestone towards making our vision a reality. We will now work hard to relocate the existing occupiers so we can begin demolition as soon as possible.” 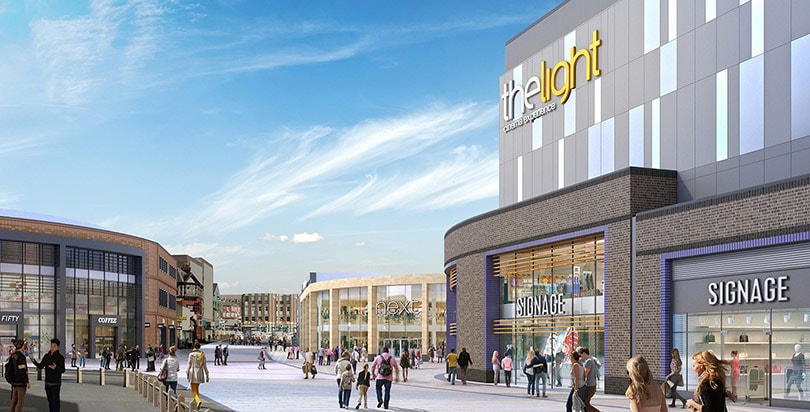 The proposals for retail and leisure complex had come under some opposition from rival shopping centre Intu Potteries Shopping Centre, however, the council felt that the development, which will also include a 90-room hotel and a triple-deck car park with more than 600 spaces would be beneficial to the city as it would create more than 650 jobs and bring people into the city centre.