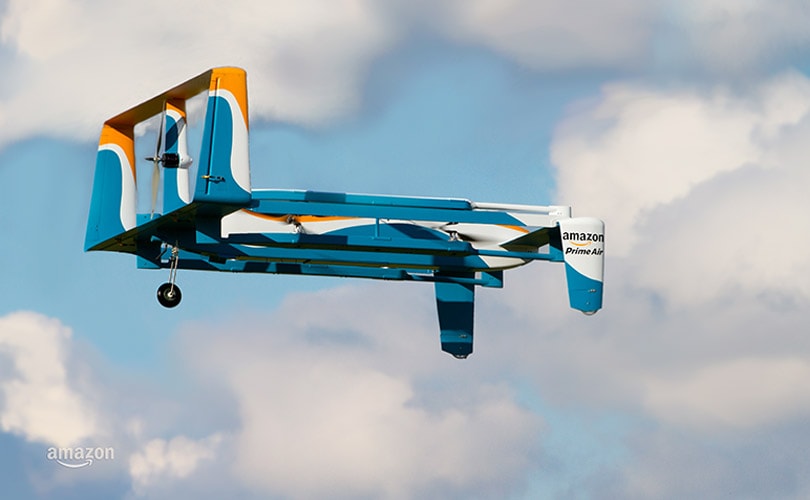 US opens up skies for commercial drone operators

The Federal Aviation Administration unveiled long-awaited new rules Tuesday that clear the way for small, commercial drones to operate across US airspace -- but don't expect an aerial delivery from Amazon just yet.

Under the FAA's rules, drone operators will be allowed to fly commercial craft weighing less than 55 pounds (25 kilograms) during daylight hours, provided they can maintain a clear view of the drone at all times. While that effectively precludes the sort of robo-delivery services being developed by Amazon and other major vendors, the new rules will nonetheless ensure drones become increasingly commonplace in the skies.

Drone operators no longer need a full pilot's license. Now, they must only be 16 years old, vetted by the Transportation Security Administration and able to pass an FAA test for a two-year certification. Previously, commercial drone users had to apply for waivers to operate their craft, and authorities had approved thousands of these on a case-by-case basis.

The White House cites industry estimates suggesting drones could generate more than 82 billion US dollars for the US economy over the coming decade, creating some 100,000 new jobs. White House spokesman Josh Earnest said the Obama administration would work closely with private businesses to continue streamlining regulations. "The president has made clear that the future success of our economy will depend on our ability to continue to innovate," Earnest told reporters. 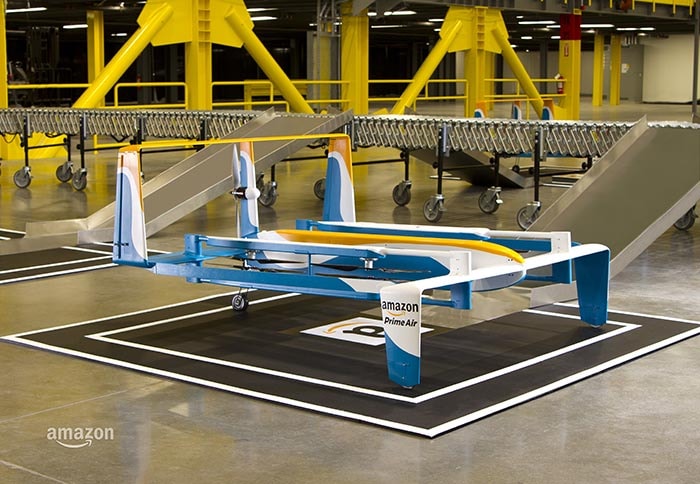 The FAA foresees an array of commercial drone uses, including for crop inspection, scientific research and checking infrastructure for signs of wear. Media outfits want to use drone technology in news gathering. But the rules, which take effect in late August, mean commercial drones cannot be flown over people not "directly participating in the operation," meaning an unmanned craft cannot hover over groups of bystanders.

Commercial drones will be restricted to a maximum altitude of 400 feet (120 meters) and a top speed of 100 miles (160 kilometers) per hour. "We want to make sure we are striking the right balance between innovation and safety," Transportation Secretary Anthony Foxx said.

The Obama administration had been criticized for its perceived slowness in establishing drone regulations, while the technology evolved at a rapid clip. Drone companies hailed the new regulations as a watershed moment for the industry. "The new rules codify common sense, making it easier for a farmer to fly a drone over his fields, for a contractor to inspect property without climbing a ladder and for a rescue service to use drones to save lives," said Jon Resnick of DJI, a major drone manufacturer.

The new rules skirt contentious privacy issues, with the FAA deferring to state and local laws governing data gathering. The FAA said it would provide drone users with recommended privacy guidelines as part of their registration process. Drone operators can apply for waivers for many new restrictions, provided they can show a proposed flight poses no safety risks.

FAA Administrator Michael Huerta said his agency is already looking to commercial drone uses beyond those outlined Tuesday. "This is just our first step," he said. "We're already working on additional rules that will expand the range of operations." As the world's largest online retailer, Amazon raised eyebrows in late 2013 with its plan to airlift small parcels to customers by drone in select markets, less than 30 minutes after an order is received.

It has gone to other countries to flight-test its evolving technology, including a secret location in the western Canadian province of British Columbia. Other tech giants including Alphabet, the parent company of Google, and China's Alibaba are chasing similar endeavors. (AFP)