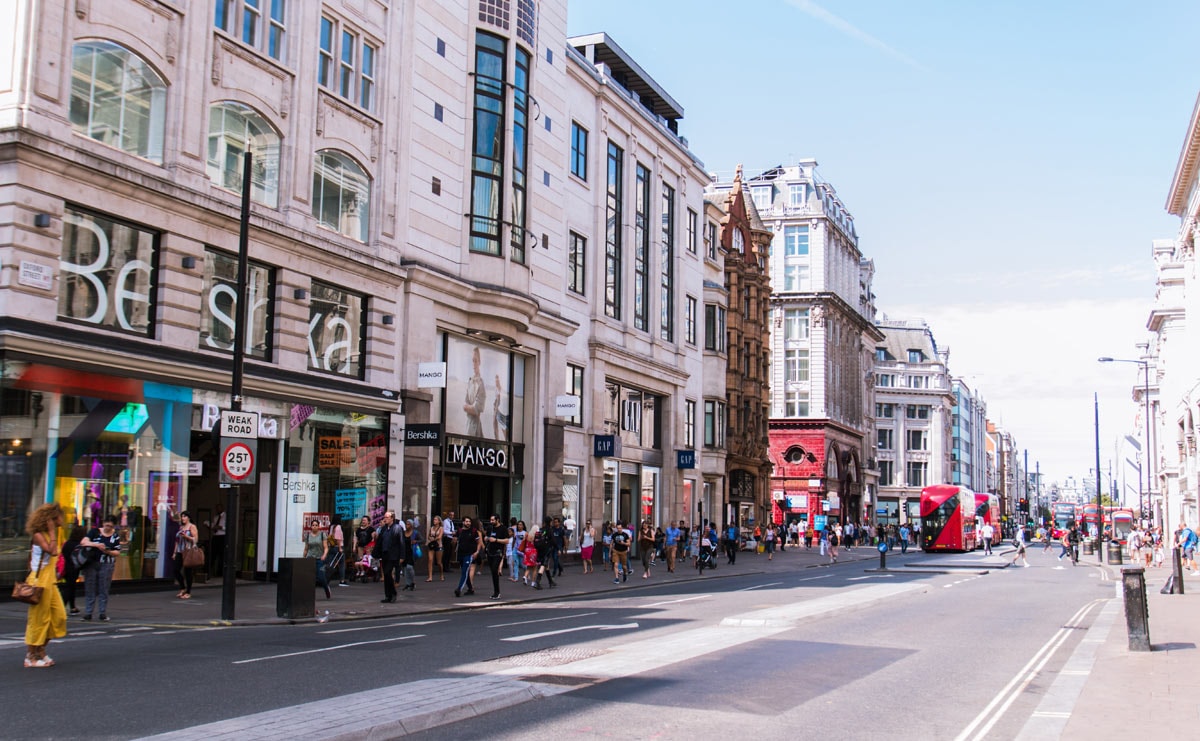 The national town centre vacancy rate reached 10.3 percent in July, its highest level since January 2015, according to new figures by the British Retail Consortium-Springboard footfall and vacancies monitor.

Despite a slight increase by 0.1 percent on the previous quarter of 10.2 percent, total footfall also declined by 1.9 percent between June 30 and July 27, marking the worst decline for the month of July since 2012.

Shopping centre footfall was hardest hit, declining by 3.1 percent, following July 2018’s decline of 3.4 percent, this is in comparison to the high street footfall that declined by 2.7 percent.

The only increase in footfall was seen by retail parks which recorded a rise of 1.2 percent, following from July 2018 when footfall decreased by 0.5 percent.

Diane Wehrle, Springboard marketing and insights director, explained the increase in footfall for retail parks: “Consumer demand is ever more polarised between convenience and experience, and the stronger performance of out of town destinations where footfall rose by +1.2 percent in July reflects the fact that retail parks are successfully bridging the convenience-experience gap. They not only offer consumers accessible shopping environments with free parking and easy click and collect opportunities for online purchases, but many also combine this with an enhanced experience that includes coffee shops and casual dining restaurants, and some also have leisure facilities.

“The attraction of retail parks was demonstrated clearly in the last week of the month when temperatures reached record levels. With temperatures peaking at nearly 40 degrees on the Wednesday and Thursday of that week, footfall in high streets and shopping centres declined by an average of -7 percent on those two days, but only by -0.5 percent in retail parks. Indeed, the positive footfall result for out of town destinations in July, particularly the fact that footfall rose by +2.1 percent during day time trading hours, demonstrates that if the offer is right consumers will spend.”

Helen Dickinson, chief executive of the British Retail Consortium, added in a statement: “Retailers have faced a challenging environment this month, with declines in footfall on High Streets and Shopping Centres. Sluggish sales growth and declining footfall also contributed to the rise in town centre vacancies, which rose to their highest level since January 2015. High streets and town centres play an important part in our local communities, and we should be concerned by the rise in empty store fronts.

“If the Government wishes to avoid seeing more empty shops in our town centres then they must act to relieve some of the pressure bearing down on the high street. Currently, retail accounts for 5 percent of the economy, yet pays 10 percent of all business costs and 25 percent of all business taxes. The rising vacancy figures show this is simply not sustainable. We need an immediate freeze in rates, as well as fixing the Transitional Relief, which leads to cornershops in Redcar subsidising banks in central London.”