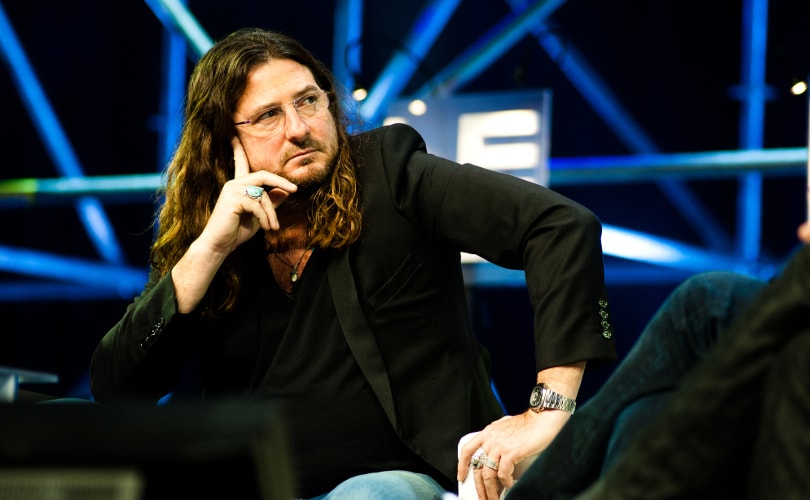 Vente-Privee to exit the US Market

Vente-Privee will be withdrawing from the US market, as American Express revealed it will be ending its joint venture with the French "flash sales" site by the end of this year.

"American Express and Vente-Privee France have made a mutual decision to close Vente-Privee US by the end of the year," wrote American Express in a statement to Fortune. The online start-up, known for its discounted luxury fashion sales which last between three to five days, first began trading in the US in 2011 when it entered a joint venture with the American multinational financial service corporation.

The joint venture allowed the French sales site access to American Express vast client base of cardholders, which helped boost its brand presence whilst giving Vente-Privee credibility in its new "Both companies decided that given the road to profitability for Vente-Privee US was going to be longer than expected, it was time to focus on other priorities."

The US arm of Vente-Privee will continue to run and host sales events and fulfill customer orders to the end of the year and will maintain contact with its brand partners and members until then, added American Express.

The news comes three weeks after Jacques Antoine Granjon, Chief Executive Officer at Vente-Privee revealed in an interview with Fortune that he saw "a vast market opportunity" in the US market. He added that he expected sales for the country to double from 50 million dollars in 2014, to 100 million in 2015.

"In the US apparel is on sale everywhere. So what is the real price? I won't tell you which brands, because they would kill me, but they have told me they open their [flagship] shops for image and to feature their collections, but do their turnover at the outlets. That damages brands." 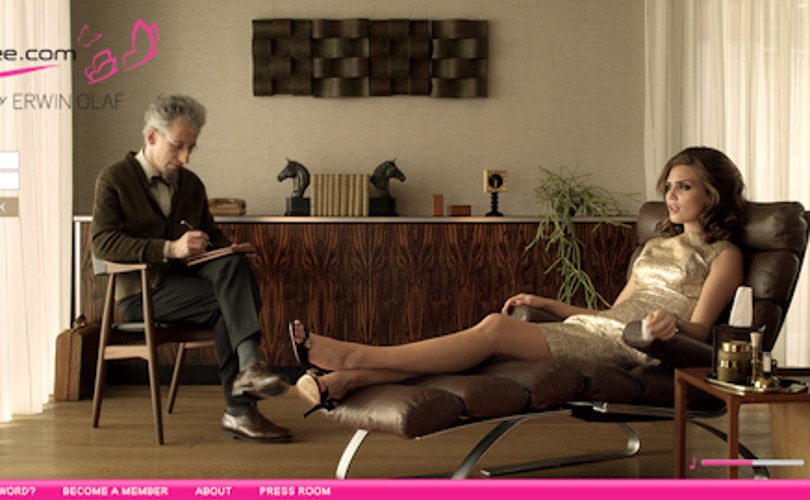 Former employees accused Granjon and his co-founders of mismanaging the US business and repeating making new team hires which affected its internal operation, whilst the relationship between American Expree and Vente-Privee is also understood to have been shaky from the start. "They fought in an under-the-radar way, but they disagreed on everything and it was very hard to manage," said one source.

Vente-Privee was first launched in France in 2001 and since then has expanded rapidly to become one of Europe's largest online retailers, present in Germany, France, Spain, Italy, the UK, Austria, Belgium and the Netherlands. The French online company currently works with over 2000 brands, ranging from fashion to travel.